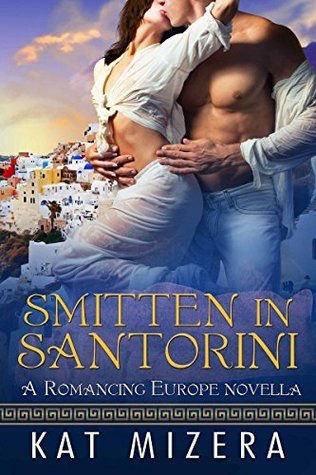 Pulling her knees up to her chest as she settled into a chair, Lena stared out at the water and contemplated all the bad decisions she’d made in the last four years or so. There had been so many and now that it was time to make things right, she wondered what she’d been thinking. […]

CHAPTER ONE: Roughing the Kicker by Eden Butler 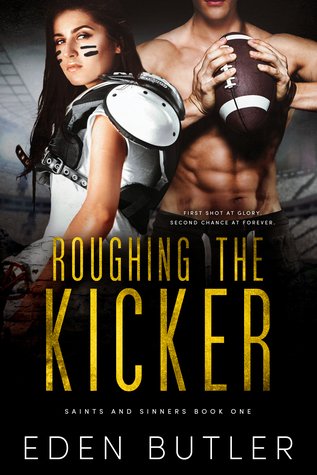 Chapter One PRE-SEASON Reese The predators were circling.   With every deliberate step, Reese Noble felt those weighted stares and the hot, wet breaths that came at her right alongside the flicker of lights and the shuddering noise of cameras. They wanted her blood. They craved it, but she would show no fear. This was […] 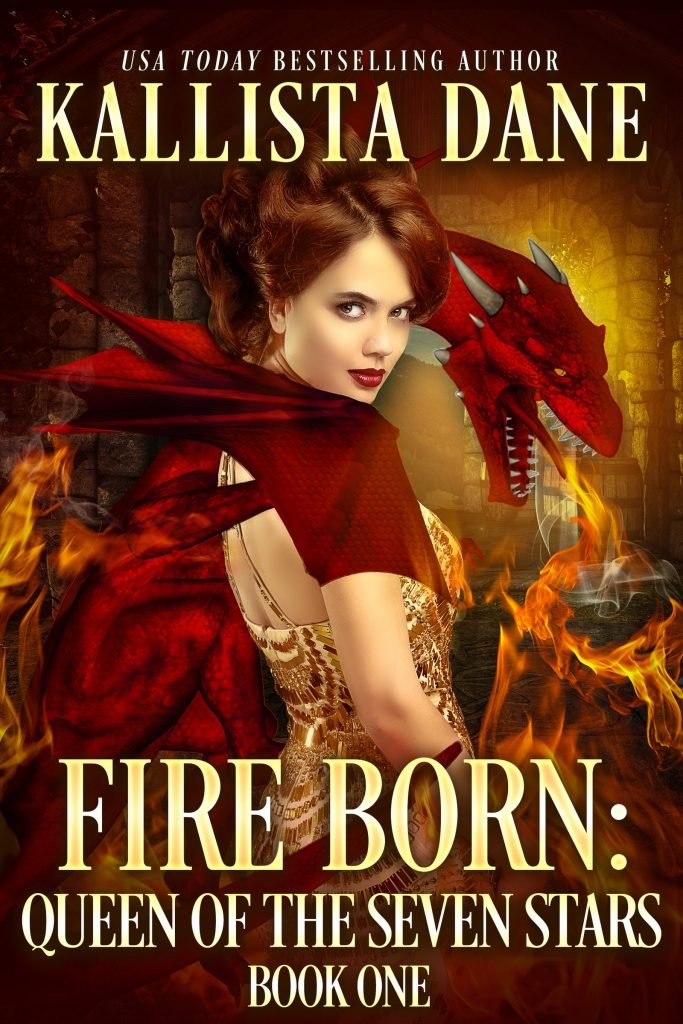 “In her mercy, the Goddess grants you five valiant souls to join you on your Quest. Five brave and loyal mates who will unite with you to battle the Lord of Darkness. Each one has a gift to aid in your battle – but each one bears a crushing burden. Only when you lift his […]

EXCERPT: Because Forever by B Cranford 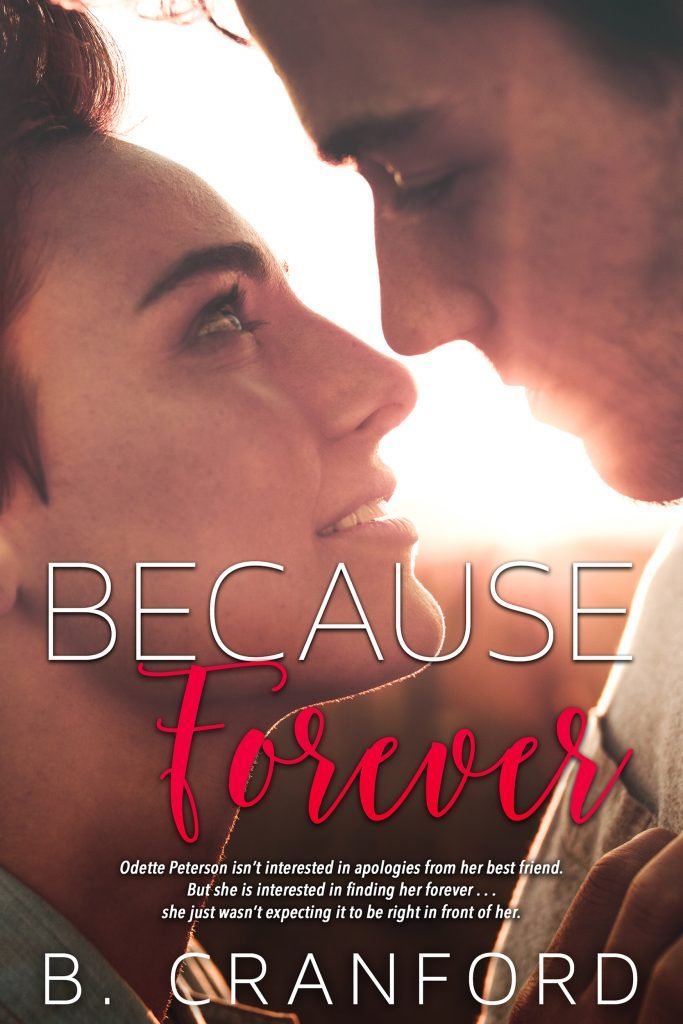 Odie couldn’t quite believe she’d just said everything she’d just said. She wanted to groan. Or maybe cry. She’d told Austin she was looking for forever and now he was looking at her like she’d lost her mind. Which maybe she had sometime between the first and second bottle of wine. “Look, just forget I […] 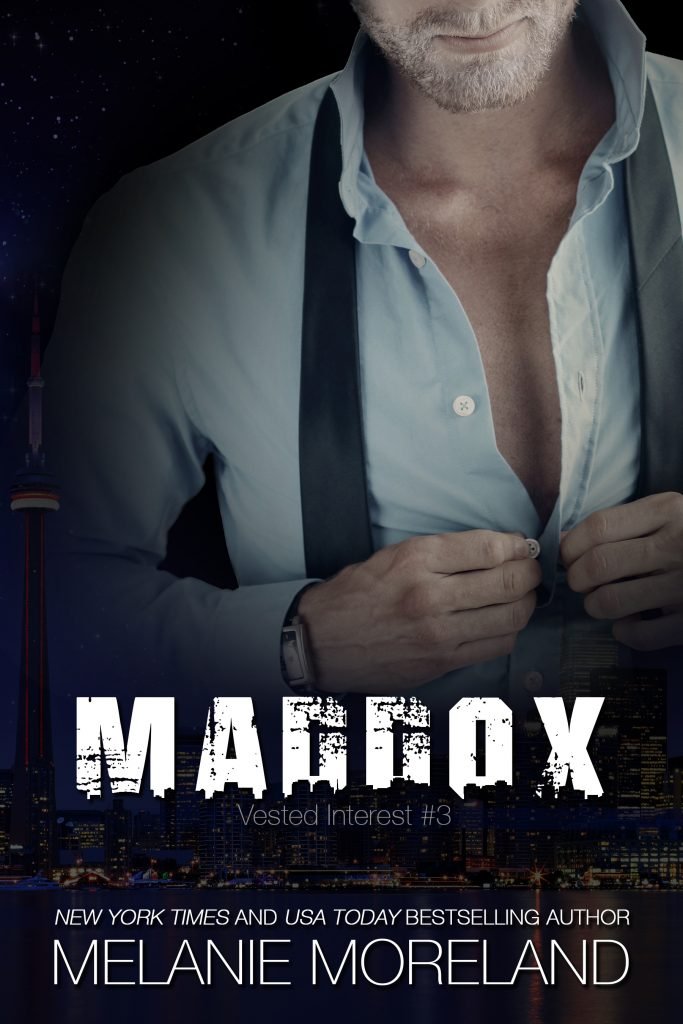 We stared at each other, not speaking. Slowly, the air shifted, growing more intense. “So tell me, Deirdre, what are you wearing under that business-like navy suit you have on?” She loved it when I murmured her full name. No one used it but me, and I only uttered it when we were alone. She […] 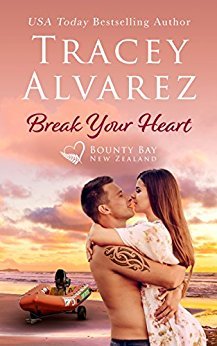 “What you’re saying is I’m crap at kissing?” Then realizing that sounded a little whiny with a side of fishing for a compliment, she added, “I mean, crap at kissing you, in particular. I’m a good kisser—a great kisser under normal circumstances, but nothing about this situation is normal. With you, I mean. There’s nothing […] 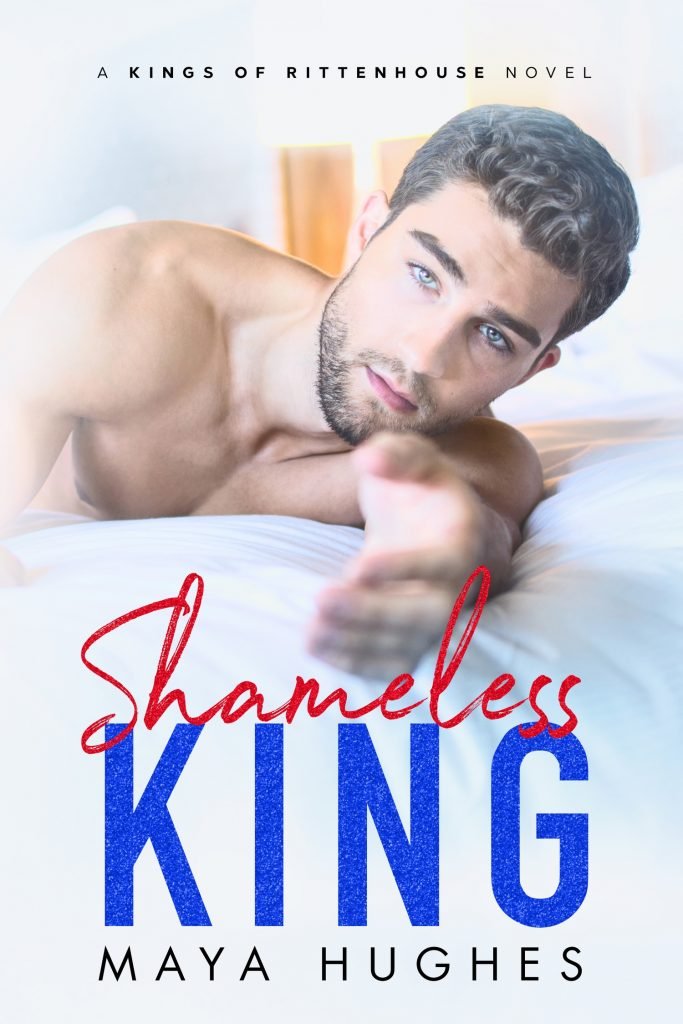 All heads turned at their entrance and a few rounds of applause and whistles broke out from other people sitting and standing around the bar. No one had even attempted to steal the empty booth and now I knew why. Hockey players. It was their spot. Their table, right in my section. And right at the center […] 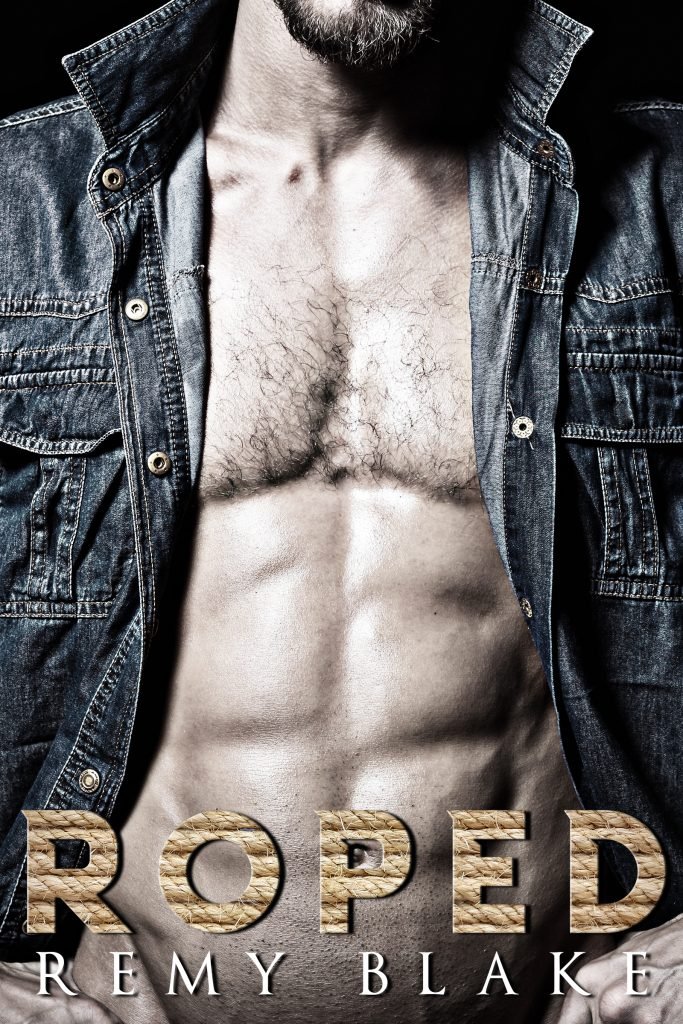 “No, relaxing and New York City should never be mentioned together. It’s so vibrant and energetic, but I don’t think I could get used to that all the time. It’s nice to visit though.” She shrugs. “It took some getting used to, but I love it. I grew up in a city, albeit not one […]

EXCERPT: Pull You Through by Kaylee Ryan 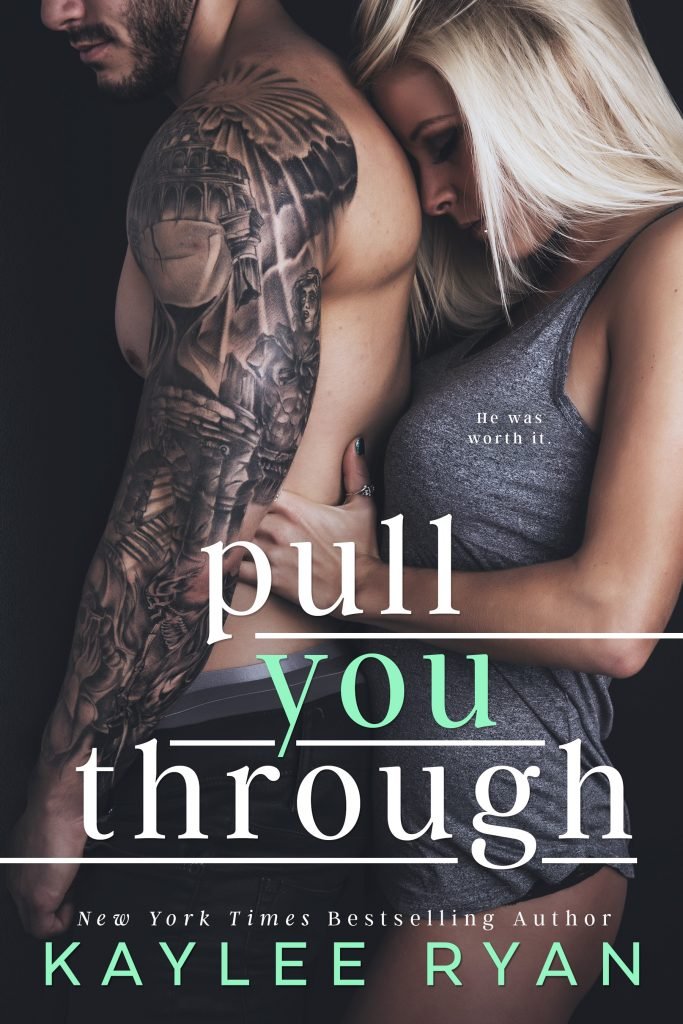 Class today was brutal, and then we ran five miles. I’m dead on my feet. We all are. It took more effort than any of us wanted to put forward to grab something to eat. “My toes hurt,” Spiller says from his spot on his bed. “My everything hurts,” Jeffers pipes in. “Toughen up,” I […] 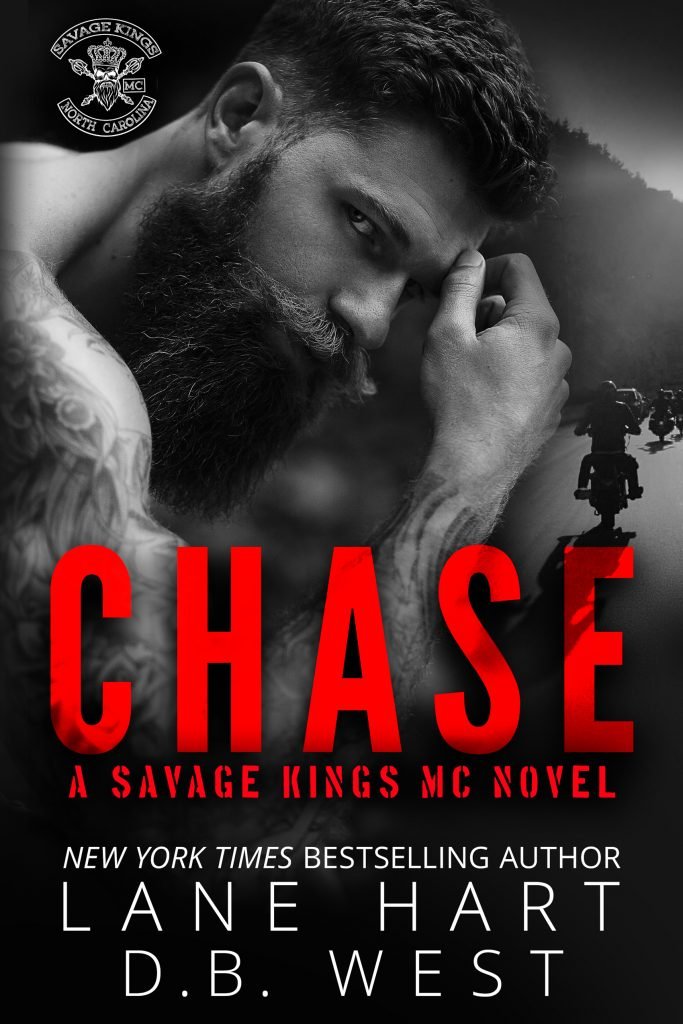 Sasha Traffic isn’t bad on the highway now that the sun is starting to set, so it doesn’t take long to get home. I pull my car into the garage and then try to decide what frozen dinner I’ll be making tonight. They all suck, but I have to watch my weight or people will […]