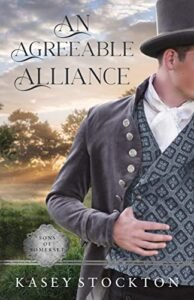 It’s only a little ruse…

Rebecca Turner traveled to Bath on the faint hope of finding a cure for her ailing mother—but with very little money to pay for it.

Dr. Jared Cooper was unsure he could ever love again until he laid eyes on Rebecca’s cousin—the incomparable Miss Alicia. He’s smitten, but she’s in mourning and thus unavailable for a time. Fortunately, her cousin Rebecca can help.

Finding themselves each in need of something that the other person can procure, Rebecca and Jared strike a bargain: he agrees to tend to her ailing mother at no charge on the condition that Rebecca discreetly passes his letters to her mourning cousin. She can ill afford to lose Dr. Cooper’s help, so when Alicia refuses to write back to the doctor, Rebecca takes matters into her own hands.

But what can Rebecca do when she finds herself falling in love with the man behind the letters, and he doesn’t know it’s her?

This is the fourth book in the clean Regency romance Sons of Somserset series. Although this working class romance is a stand-alone novel, the books are best enjoyed when read in order. 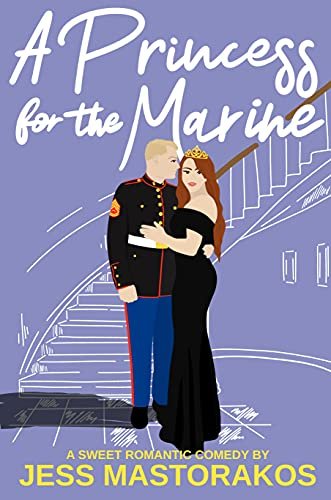 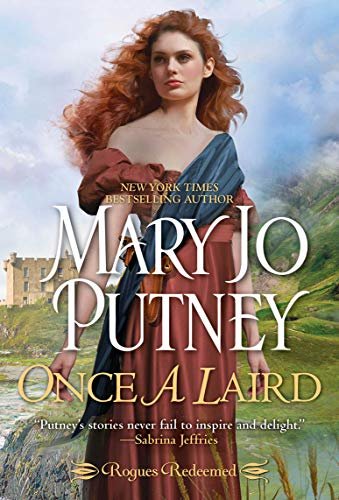