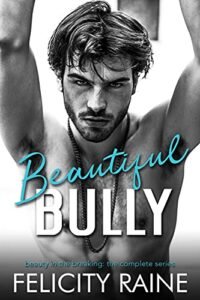 A red hot bully duet…
BROKEN BY THE BULLY:
Asher Hansen began tormenting me our freshman year, not long after my father kicked him and his older brother off the compound with nothing but the clothes on their back.

They blamed Dad for their mother taking her own life. To be honest, I think I did, too.

Maybe that’s why I took it whenever Asher called me Cult Barbie and teased me mercilessly, saying the filthiest, most outrageous things. But that doesn’t explain why his words always made me feel…fizzy inside.

To say I’ve been waiting for this moment is an understatement. It’s graduation day, a big deal for every eighteen-year-old and an even bigger deal for someone who grew up the way I did.

But for me today is about more than the end of high school. It’s about taking control of my life. Today, I’m actually going to do it. The one thing I can do to shock him. My ruthless nemesis.

I guarantee he won’t see it coming.

BARGAIN WITH THE BULLY

For four years, Jackson Hansen has done his best to make my life a living hell. Even when I finally agree that his brother is good for my best friend, Emma, he won’t give me a break.

He mocks me, mortifies me, and worst of all…makes out with me in the backs of taxis when we’ve both had a few too many beers. He’s the last person I want as my plus one for a destination wedding.

If only I hadn’t made that stupid bet or promised to be his sweet, obedient wedding date if Emma and Asher did end up getting hitched.

If only I didn’t enjoy kissing him so much. If only this wounded, jaded man wasn’t the only person I can imagine punching my V-card.

If Jackson finds out I’m still a virgin, he’ll never let me live it down. Unless…

Maybe I can make another bargain with my bully, a sexy bargain he won’t see coming until we’re on a tropical island, sharing a room with one bed… 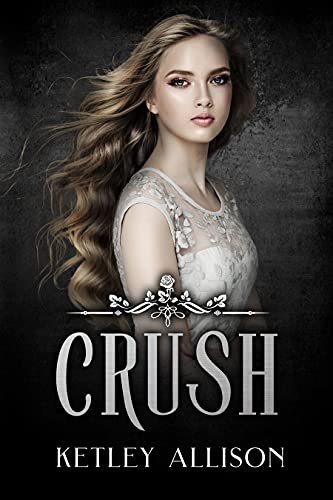 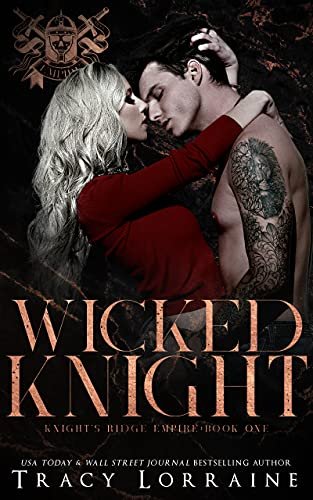 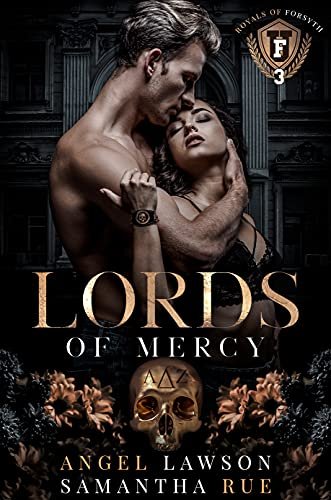 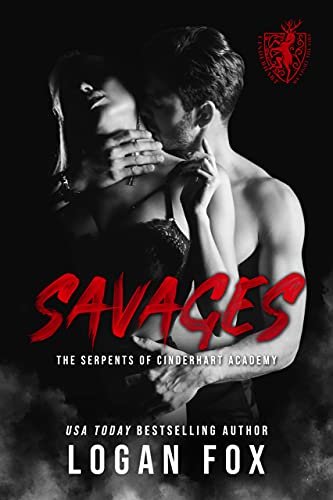 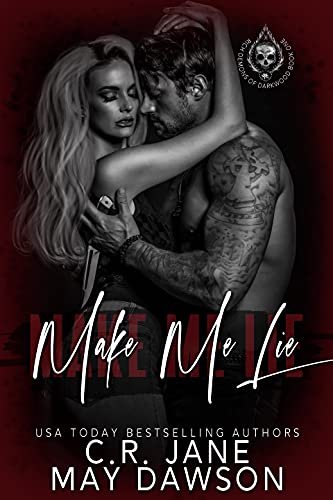 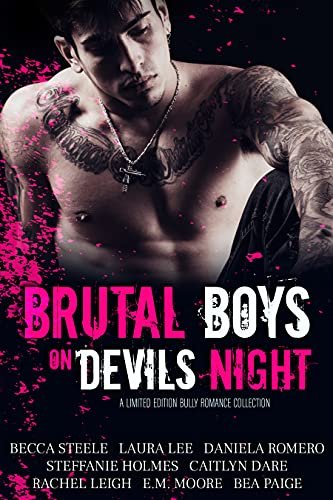