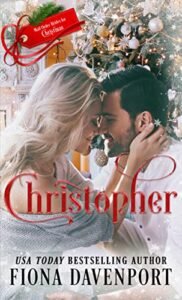 Christopher Mistletoe loved the mountainside town where he grew up. The last thing he wanted was for Snow Valley to fall into the hands of a heartless corporation. Although he had no interest in getting married, he agreed to his mom’s plan to save his hometown. He’d marry his mail-order bride but in name only. Once he and his brothers owned Snow Valley, he’d annul the marriage and move on with his life as though it had never happened.

The plan was simple…until he met Winter Green and realized he was never going to let her go.

The Mistletoe Brothers are ready to save Snow Valley … even if it means marrying complete strangers. The six women who arrive in this mountainside town all have very different reasons for agreeing to an arranged marriage. And none of them quite know what to make of the six ruggedly handsome brothers who greet them. But they do know this: there’s no turning back.

It’s Christmas, the season for miracles … but is it also the season for falling in love? Join six of your favorite romance authors this holiday as they show you around the most romantic town you’ve ever visited. It’s got an ice-skating rink where you can hold hands, hot cocoa to sip by the fire, and plenty of mistletoe that you can kiss under.

These stories are filled with high heat…because with six brothers, there are plenty of packages to unwrap.

Christopher and Winter’s story was previously available in the Mail-Order Brides for Christmas anthology. This edition includes two new epilogues and an expanded first chapter. 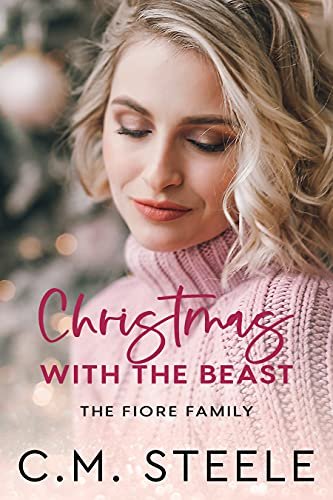 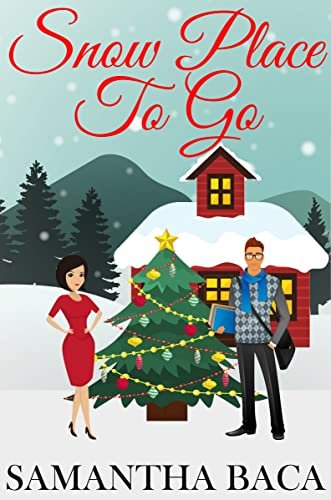