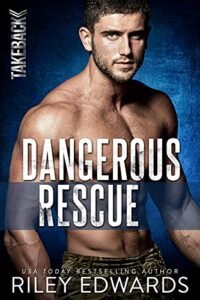 Save this book
Genre: Romantic Suspense
Tropes: Friends to Lovers

I’d repeated the lie so many times I’d almost convinced myself it was the truth.

Our friendship was accidental. A lost phone, a string of text messages that led to a once-a-year birthday text. The real trouble started when we upped the game and called each other. Those phone calls strengthened our connection and solidified our bond. Fourteen years later I was in love with a man who knew me down to the deepest depths of my soul—but I’d never seen him, not even a picture. That was our deal; no last names, no pictures, and the promise to never internet search the other.

I upheld that promise.

I was not prepared for the man who showed up at my bookstore. River Kent was tall—so damn tall, good-looking, so damn hot he took my breath, crystal blue eyes, so damn captivating I couldn’t look away. But mostly he was a bossy, straightforward, tell-no-lies type of man. Which didn’t work for me since I’d been lying through my teeth for years denying my true feelings.

More than that, I was not prepared to face River months after my sister had been murdered. I wasn’t ready to deal with the knowledge that she was gone and in the weeks leading up to her death I’d turned my back on her. The guilt was eating at me.

River wasn’t prepared to take no for an answer.

Chaos and confusion had taken over my life. And to make matters worse, I found myself in the middle of a horrific child trafficking case. Okay, to be fair, I didn’t find myself there, I’d purposefully inserted myself into the TAKEBACK investigation. And since I’d volunteered to go undercover, River did more than insert himself—he took over and declared himself my protector.

Did I mention I was madly, deeply in love with him? Did I mention he was the man of my dreams? Did I mention River thought going undercover was dangerous, crazy, and not a good idea? Turns out River was right and just when all of my wildest dreams had come true they were torn away and I was left in shambles. 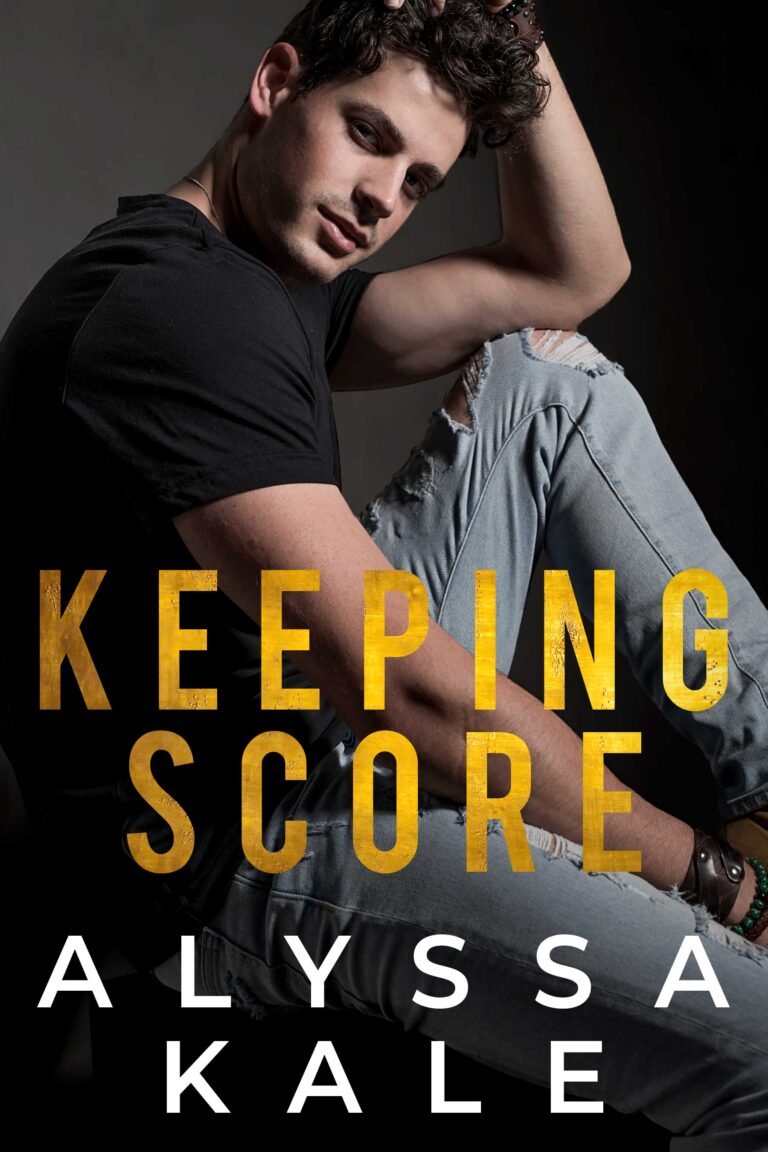