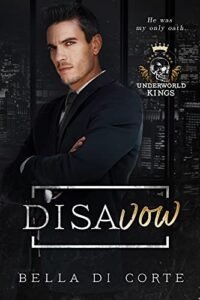 Aniello Assanti was a monster dressed in a gentlemen’s suit.

He was everything I should’ve feared and run away from. A walking nightmare. He belonged to an organization that valued money over life; power over free will; codes over love.

And if that wasn’t enough of a deterrent, he was strictly forbidden.

I, Rosalia Lombardozzi, solemnly vow…no fraternizing with the men who belong.

I worked for the same organization, and even with that oath forever marking my tongue, I was drawn to him like a moth to a flame. Something existed between us that not even the fire of disloyalty could turn to ash.

The world we lived in called it an act of betrayal. To disavow meant certain death.

When the heart takes an oath, though, it is more sacred than any vow spoken—it’s the one thing worth living and worth dying for.

A complete standalone novel in the Underworld Kings series. 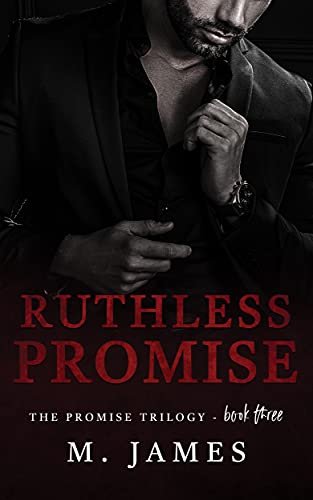 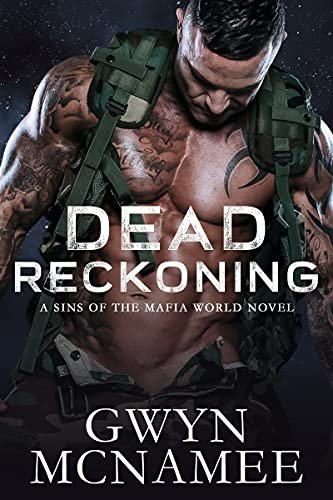