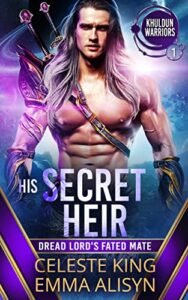 A matebond born in blood and betrayal. An obsessed alien warlord prince who will hunt her across galaxies rather than let her go. . .

CHANDA
I’m just your average gal, a fugitive on the run from the possessive barbarian warlord who tried to claim me as his mate and drag me back to his planet as a blood concubine.

How was I supposed to know he was a prince?

And since I’m a wanted criminal on his planet, when he captures me, I don’t expect a happy reunion.

One savage warrior prince pissed off at having to hunt me across galaxies? Check.

A mating frenzy I can’t escape, and an enemy who doesn’t want me to have a happily ever after? Yeah, check that too.

His Secret Heir is an ultra steamy, slighty dark, sci fi alien warrior royalty romance for readers who crave enemies-to-lovers, fated mates, and vampire barbarians who won’t take no for an answer. First in the Khuldun Warriors series.

PLEASE NOTE: Some of the steamy scenes may be triggering to some readers for slightly dark themes. Those chapters may be skipped without impacting the overall arc of the story. 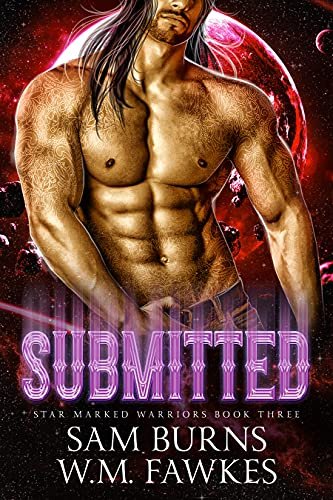 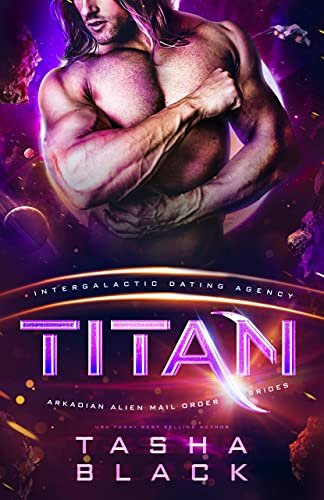