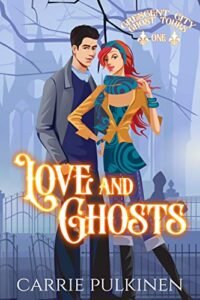 She refuses to believe they exist.

Psychic medium Sean LeBlanc runs the most popular haunted tour company in the French Quarter. For years, he’s been challenged by the loudest, most unbelieving critics, but he’s always come away changing their minds.

When the toughest skeptic he’s ever met turns out to be the woman of his dreams, he makes it his mission to win her heart and dispel her disbelief. Communicating with the dead is easy. Convincing her his ability is real? Not so much.

Emily Rollins is a rational woman who doesn’t believe in ghosts, so when a mysterious wooden box arrives on her doorstep, she brings it inside without a second thought. But the box contains a sinister force that threatens her sanity and her life. S

he’s starting to fall for the alluring psychic, but if he can’t convince her to exorcise her demons—from her apartment and her mind—they both might end up communicating from the other side…

If you like intrigue, mystery, and suspense, you’ll love this steamy, heart-melting romance. 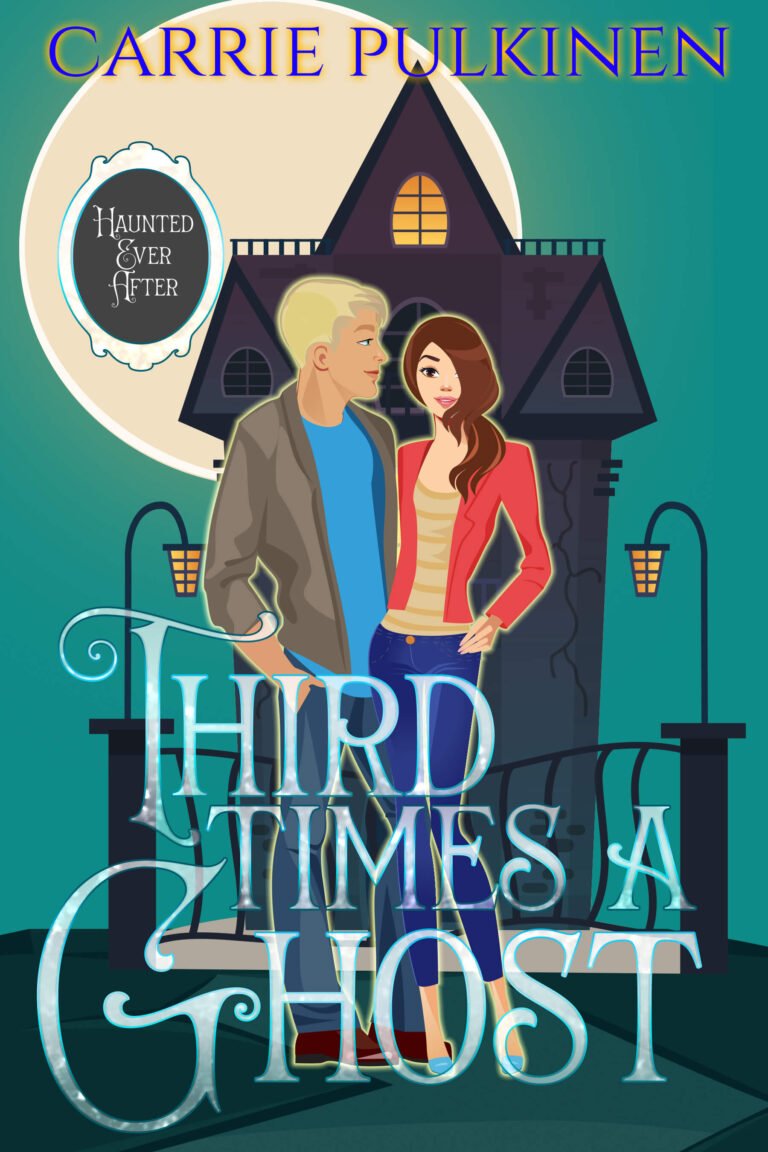 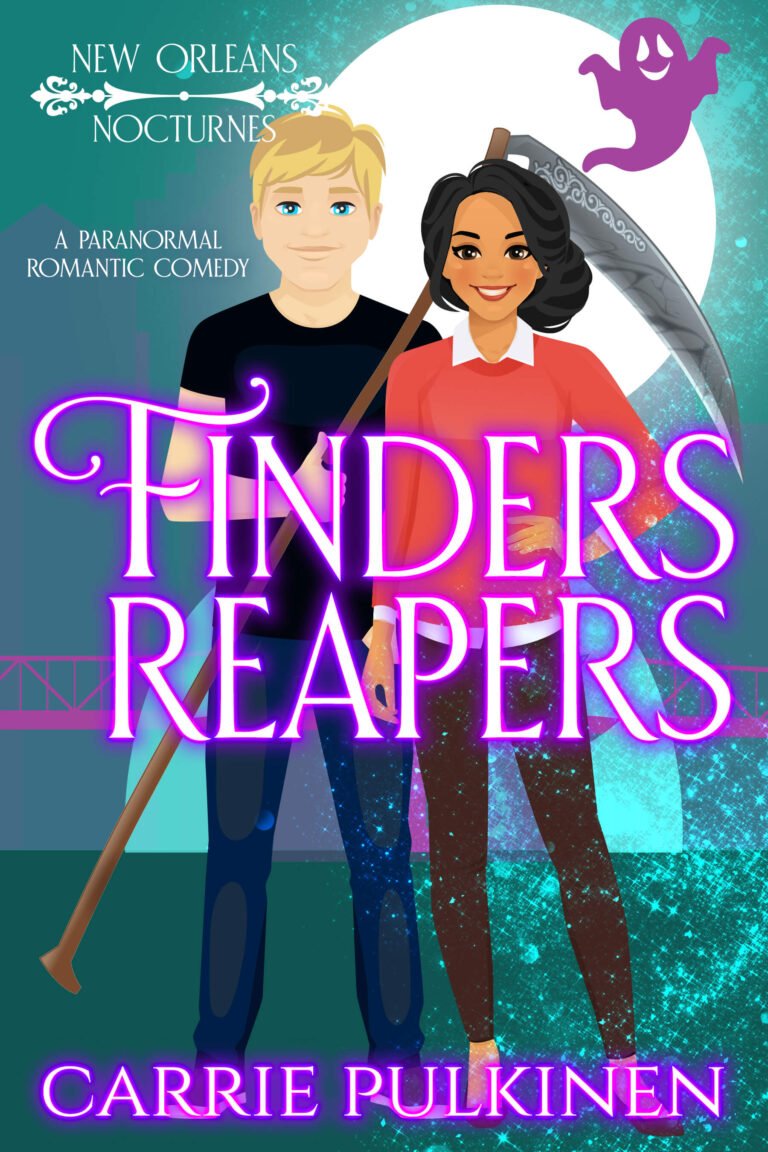 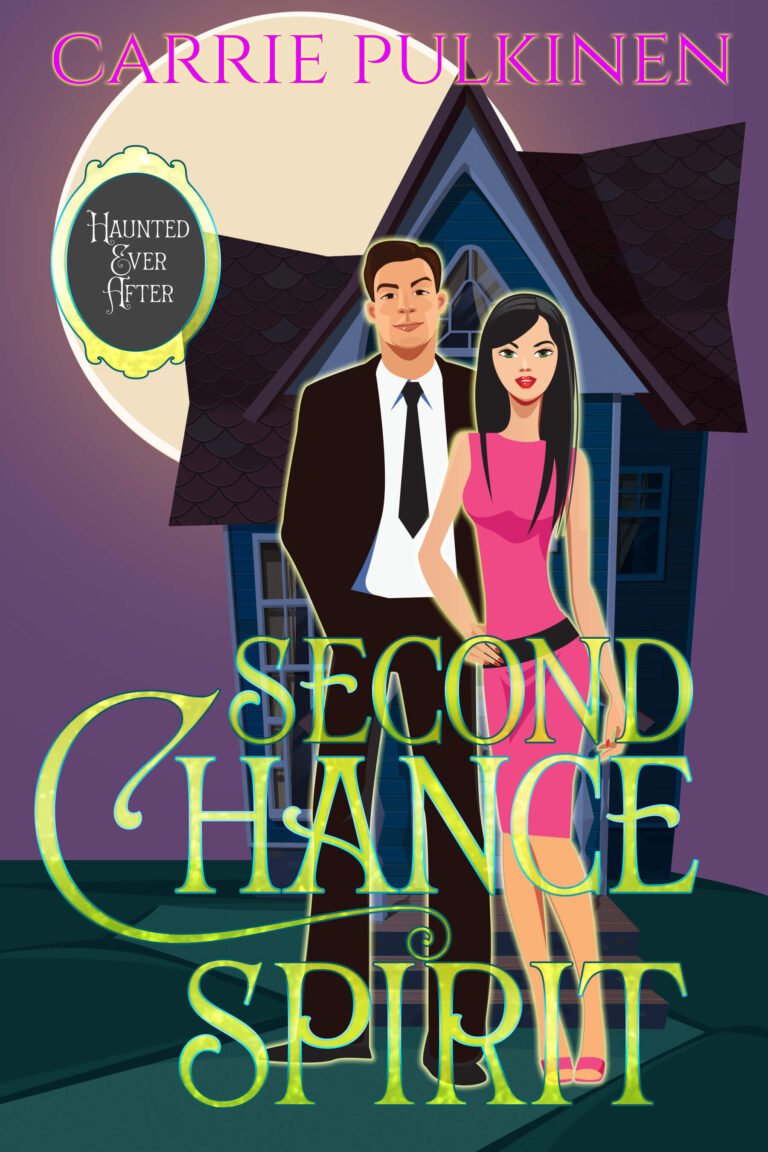 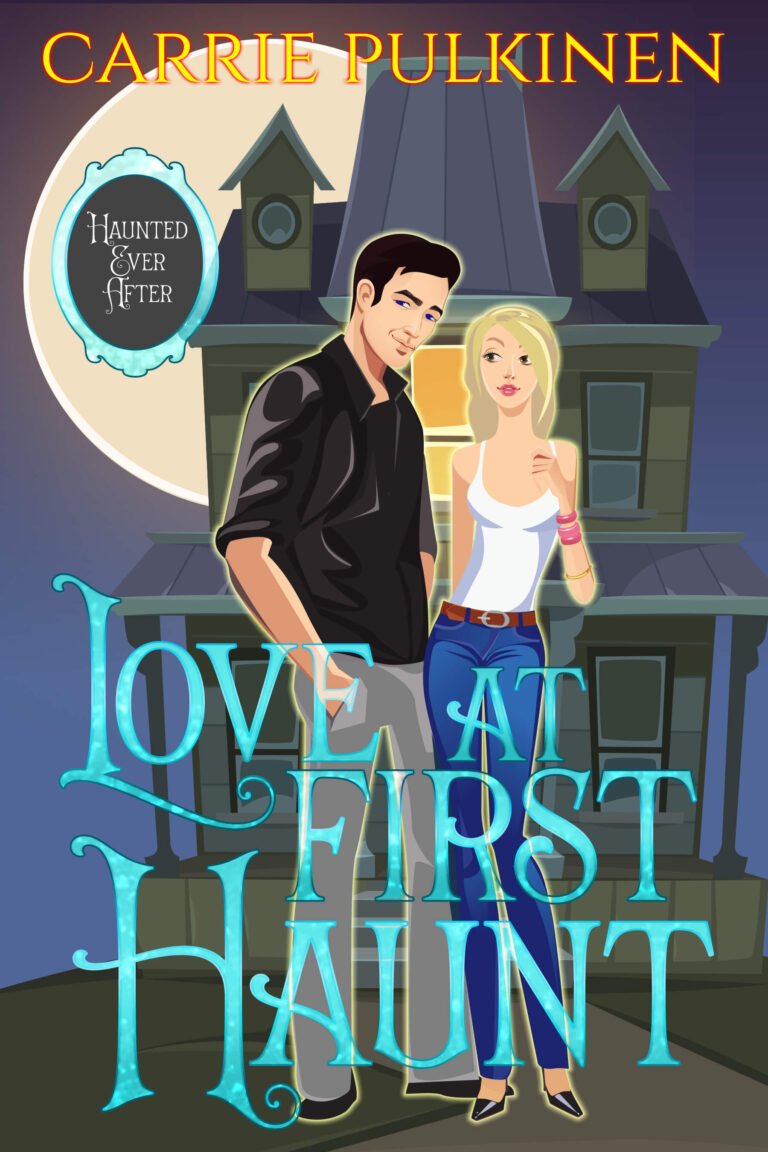 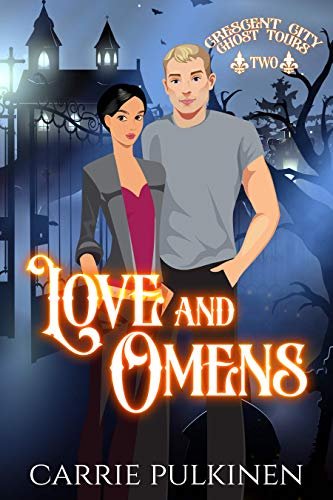 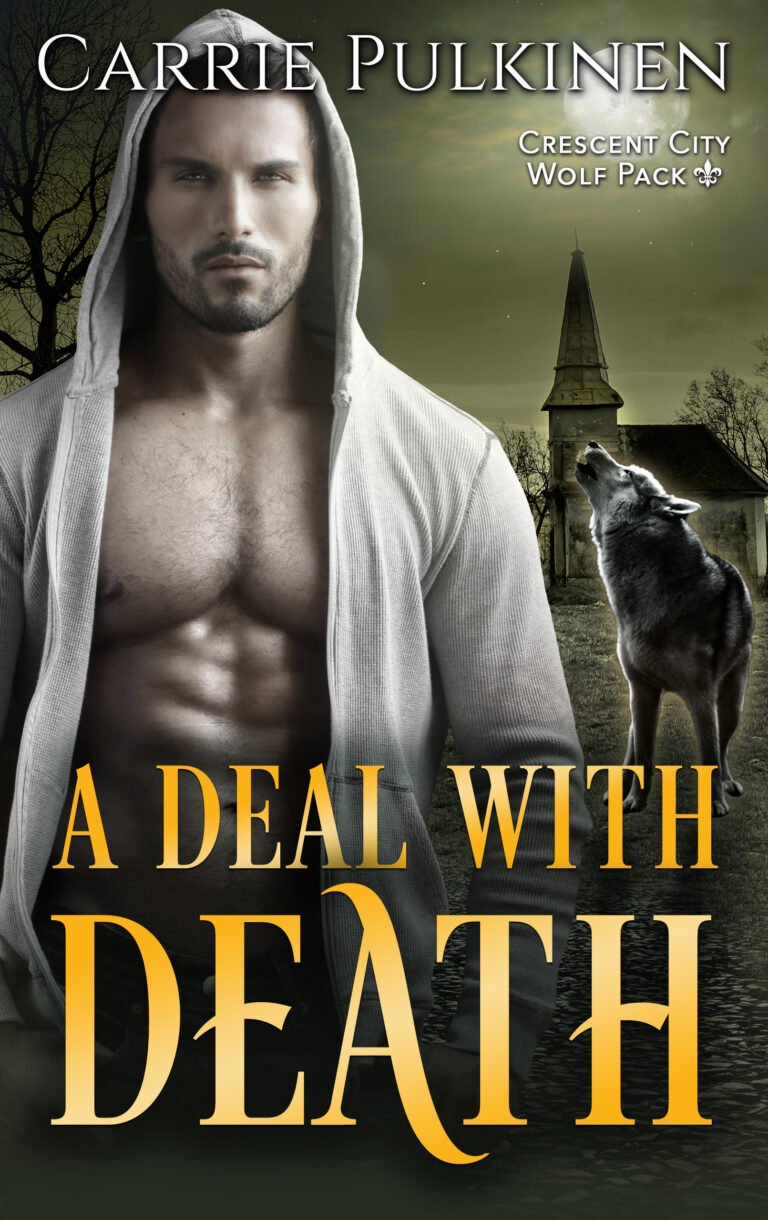