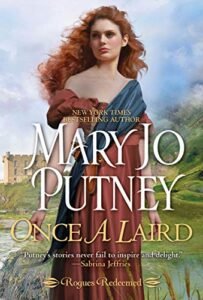 After the death of his fiancée, Kai Ramsay left Scotland to roam distant lands. He has searched ancient ruins, collected priceless antiquities, and escaped certain death after being imprisoned as a spy during the Napoleonic War. Ramsay has lived on the edge of danger for years—but everything changes the day a letter arrives for him from Scotland . . .

Signy Matheson has dedicated her life to the people of Scotland’s remote Thorsay Islands. With a fiery spirit and agile mind, she is a faithful ally to the aging laird. But now their leader is near death, and Signy must summon his successor at once. It’s time for Kai Ramsay to come home . . .

When Ramsay returns to Thorsay, he’s shocked to find that Signy has blossomed into an alluring beauty, and a force to be reckoned with. Their complicated past interferes with their unspoken desire as they work together for their people. Until a wild storm sparks first passion, then unexpected danger when a treasure trove left by their ancestors comes to light . . . 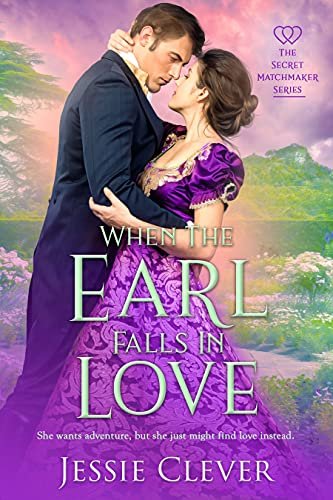 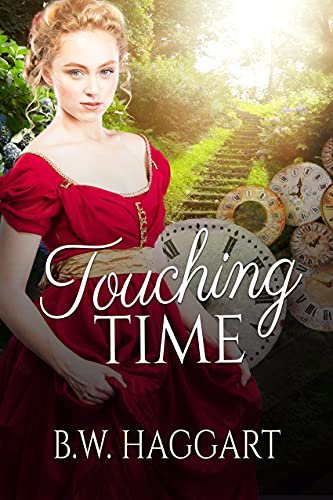