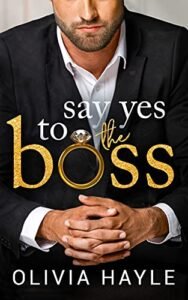 My billionaire boss is the absolute last person I’d marry.
Until a deal with the devil forces me down the aisle… ready to say yes to the boss.

I once compared Victor St. Clair to Satan, but that’s unkind.
Even the devil treats his demons better than St. Clair treats me.
I know his schedule by heart. He can’t remember my first name.

So when he calls me into his office, I’m expecting another rant.
Instead he says he needs to get married to inherit the St. Clair fortune.
Oh, and the kicker? He wants to marry me. His assistant.

A one-year marriage of convenience to the boss I hate.

It means living with Victor’s dark stares and silences for a full year.
But it’s also a chance to quit my job and start my own business.
He’s a jerk, but he’s also a respected businessman. How hard can it be?

Answer: very. Because there’s more to Victor than I thought.
Things beyond learning his lunch orders and sending company memos.
And while the man is cold, his kisses are hot enough to consume us both.

He drove me crazy at work. Now he drives me crazy in bed.
But craziest of all is… I might get used to being Mrs. St. Clair. 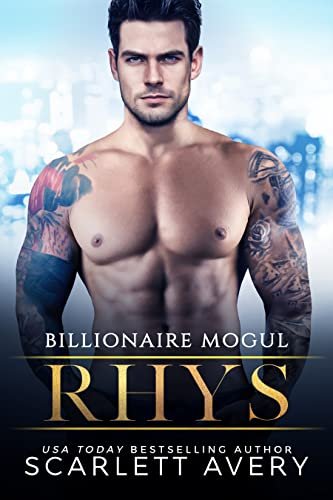 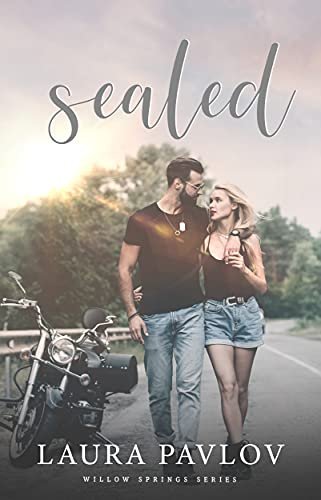