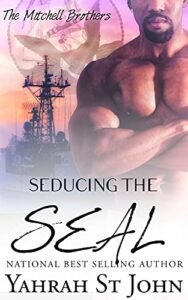 Once satisfied with meaningless flings, the combat death of Navy SEAL Cage Mitchell’s best friend prompts him to retire from the military and look for deeper meaning in life. That includes pondering whether he’s ready for a wife and children.

What Cage doesn’t bargain for is falling for his younger brother Cameron’s girlfriend, Monae Williams. Monae, a sincere young woman, is passionate about working with foster children because she grew up in the rough-and-tumble foster system. She’s ready to settle down, but her boyfriend is more interested in seeking an Air Force promotion.

Honor and duty, the core of Cage’s character, prevent him from pursuing Monae; but when her relationship with Cameron ends, Cage tosses duty to his family aside. Usually guarded, Monae has fallen just as hard for Cage.
All sorts of fallouts ensue . . . but Monae has already seduced the SEAL, and there may be no turning back. 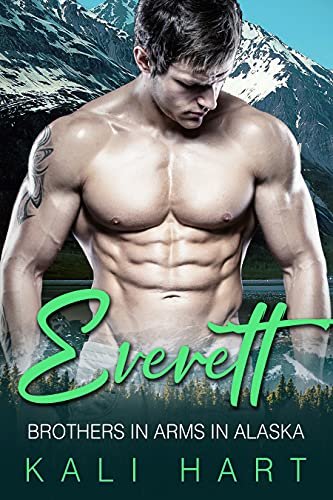 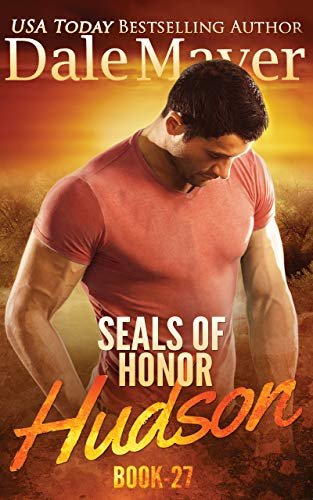 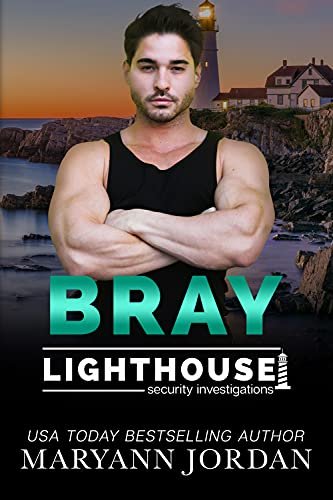 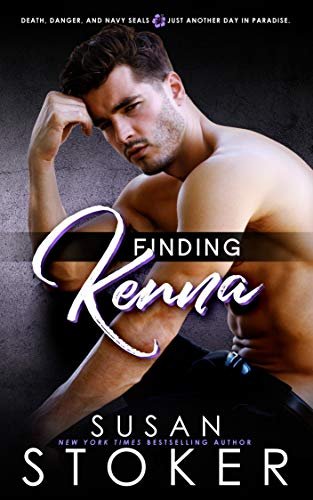 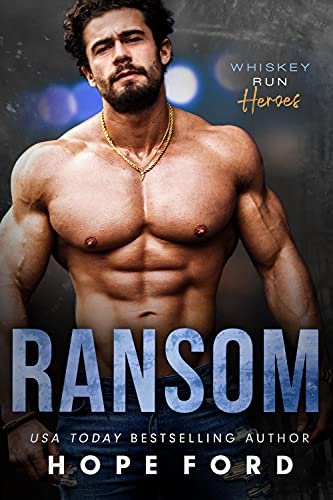