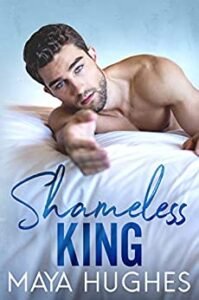 She’s tougher than any opponent I’ve ever met out on the ice.

After a blow out in our past, Makenna Halstead and I were happy to never have to cross paths again. Except life has a way of knocking you in the teeth with a puck when you least expect it.

She hasn’t just returned to my life, she crashed into it like a wrecking ball…into my college kingdom, into my class, and smack dab into the seat next to mine. My new lab partner to be exact.

For years we hated each other… I may be King on the ice, but she is the Ice Queen. She has no problem calling me out, doesn’t back down, and her piercing blue eyes have me picturing more than than just my arms wrapped around her. Now we’re stuck with each other and there’s no getting around that fact that we have to work together.

My hockey career hangs in the balance. Problem? Oh, yeah. but I can’t deny it. I want her. More than I ever thought I could want a woman.

I’ve got one semester–only four months–to convince her everything she thought about me was wrong. Will my queen let me prove to her I’m the King she can’t live without? Only one way to find out… 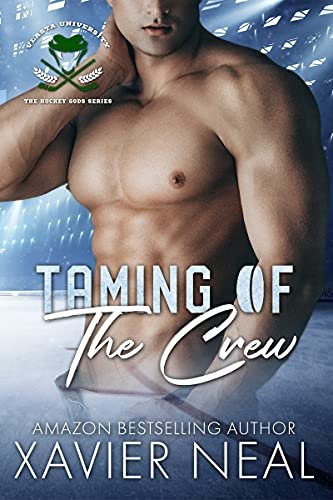 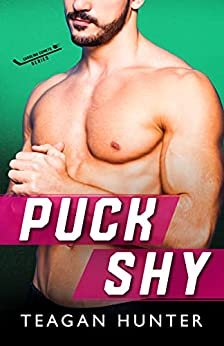 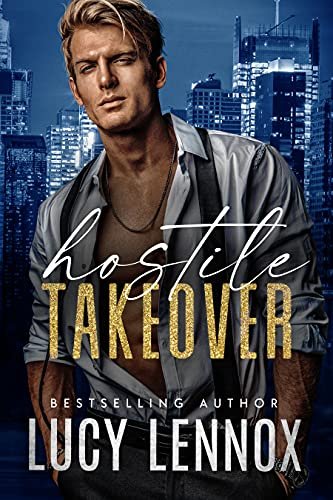