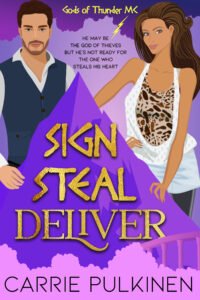 He may be the god of thieves, but he’s not ready for the one who steals his heart.

Calico shifter Kat Gataki has a plan. All she has to do is swipe the key to the underworld so she can get down to Elysium and apologize to her sister for being a royal witch with a capital B.

It should be a piece of cake for a trained cat burglar like herself, but there’s one slight problem. The owner of said key happens to be Hermes…as in…the smoldering hot god from Olympus.

And no one steals from the god of thieves.

That’s what Hermes likes to believe until a trip to Mardi Gras introduces him to the most alluring cat burglar he’s ever seen.

Hermes wastes no time falling head over winged sandals for Kat, but following his heart soon lands him in a mess of trouble that only the Fates could see coming.

Kat has stolen both his key and his heart, and he only has twelve hours to find her. If he fails, they’ll both be spending eternity in the underworld.

If you like quirky humor and heroes with heart, you’ll love this Greek gods inspired paranormal romantic comedy! 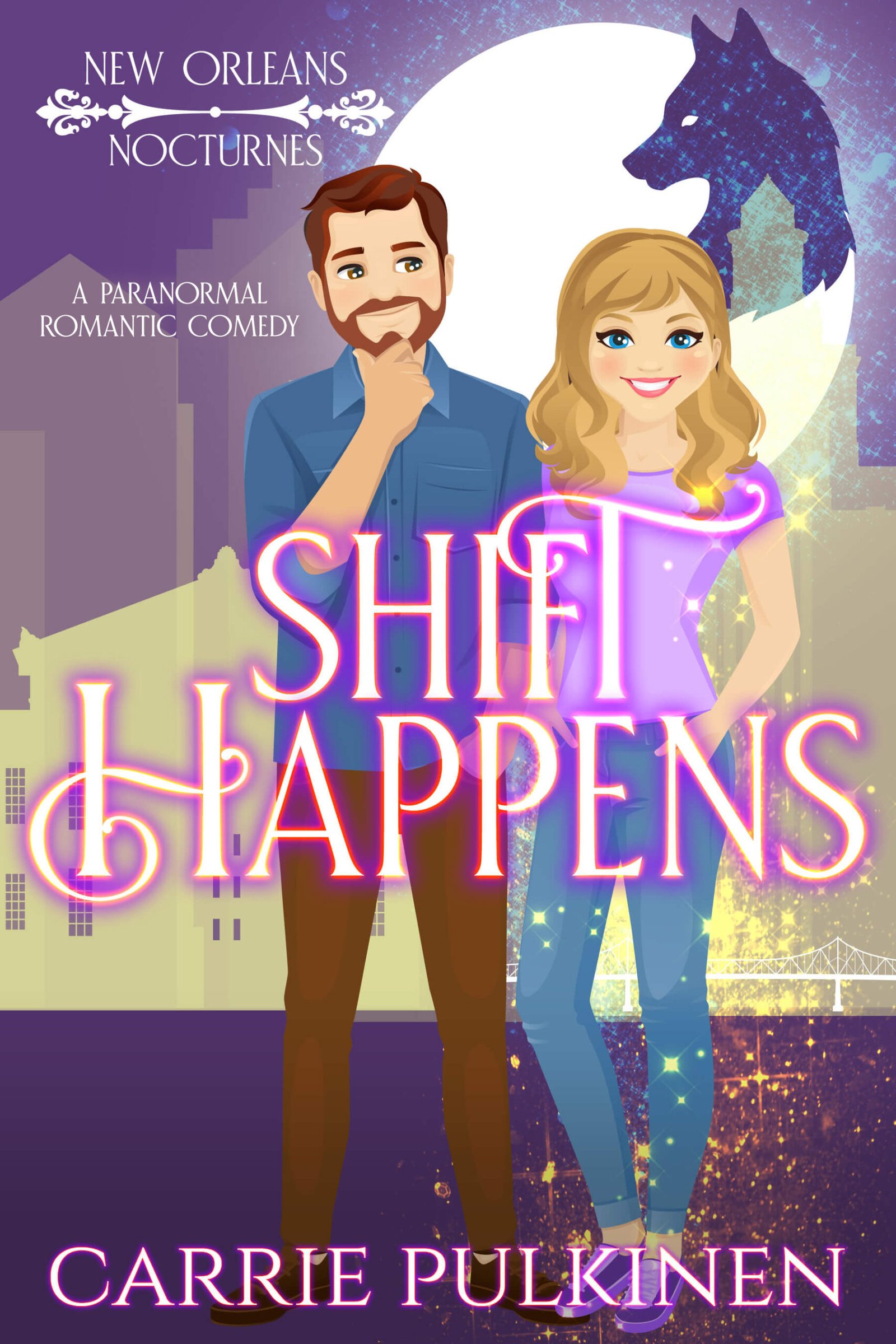 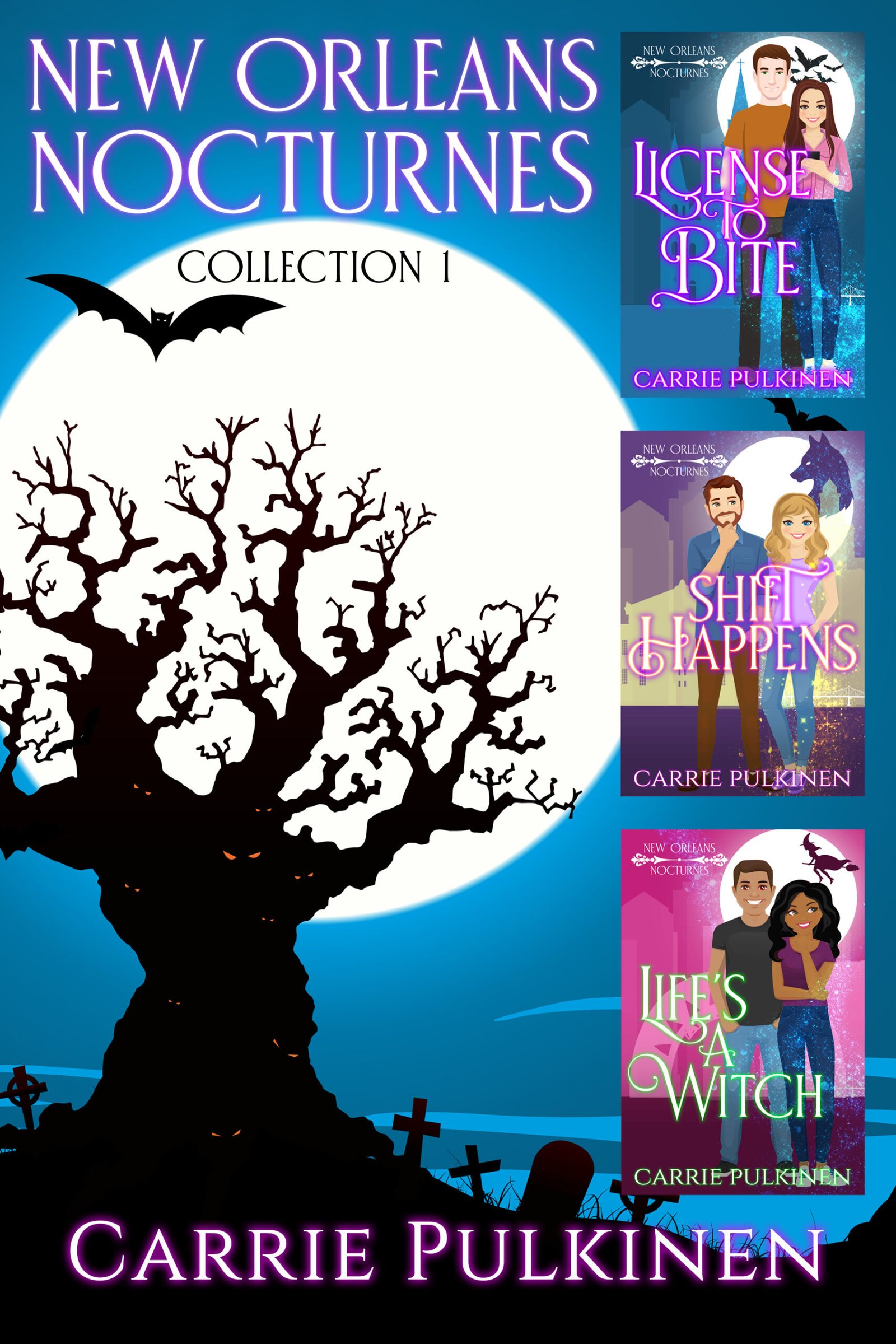 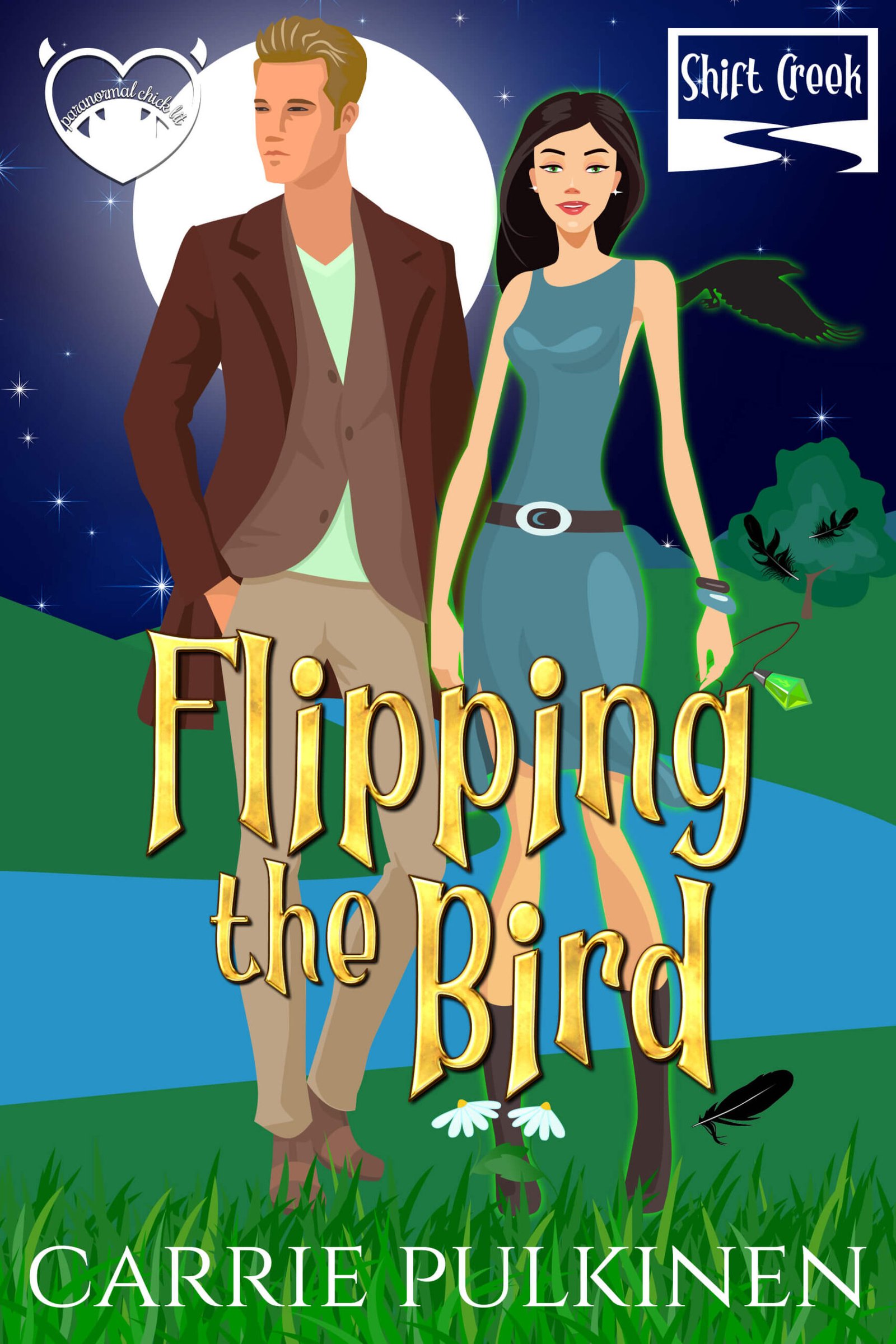 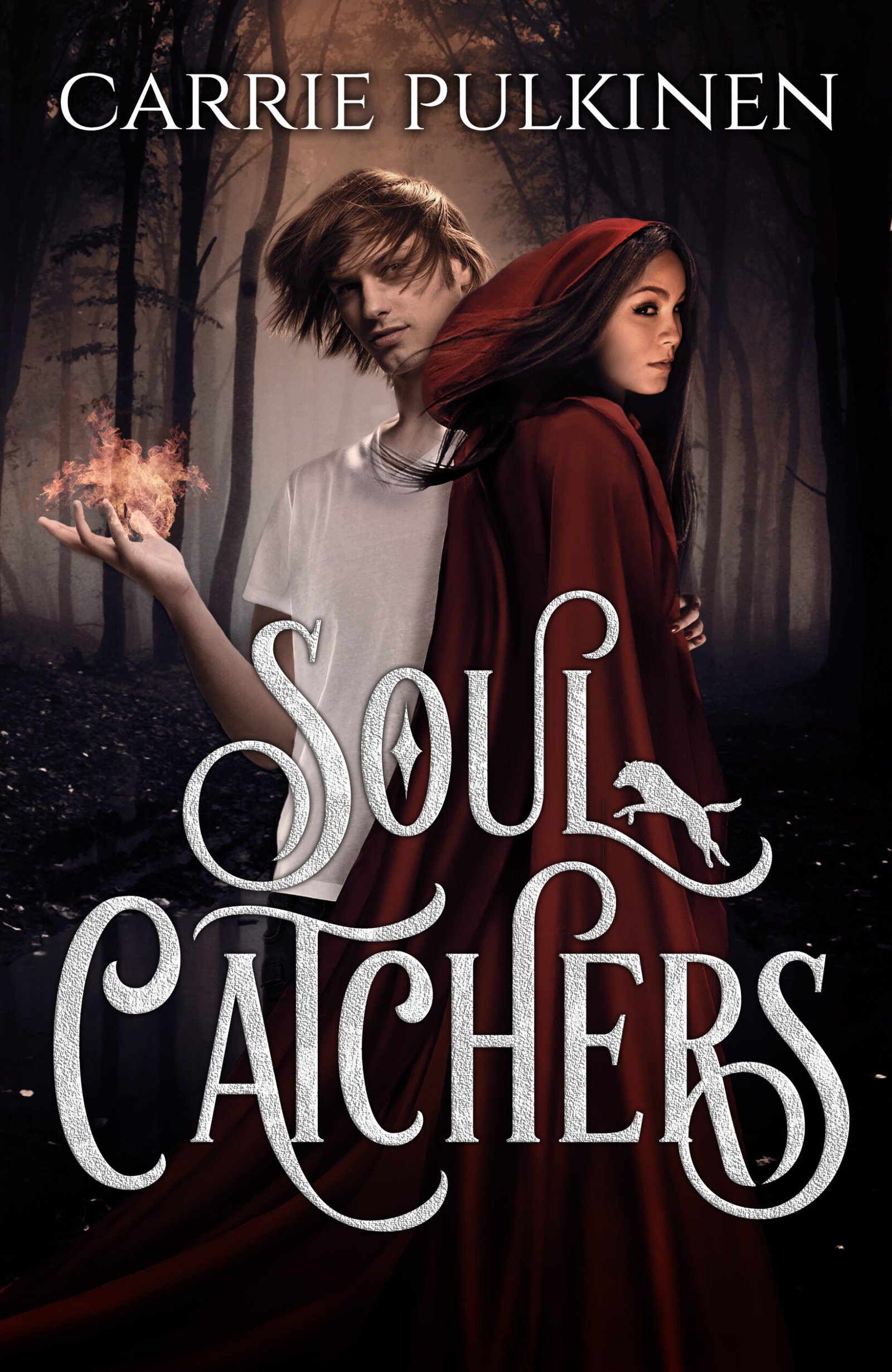 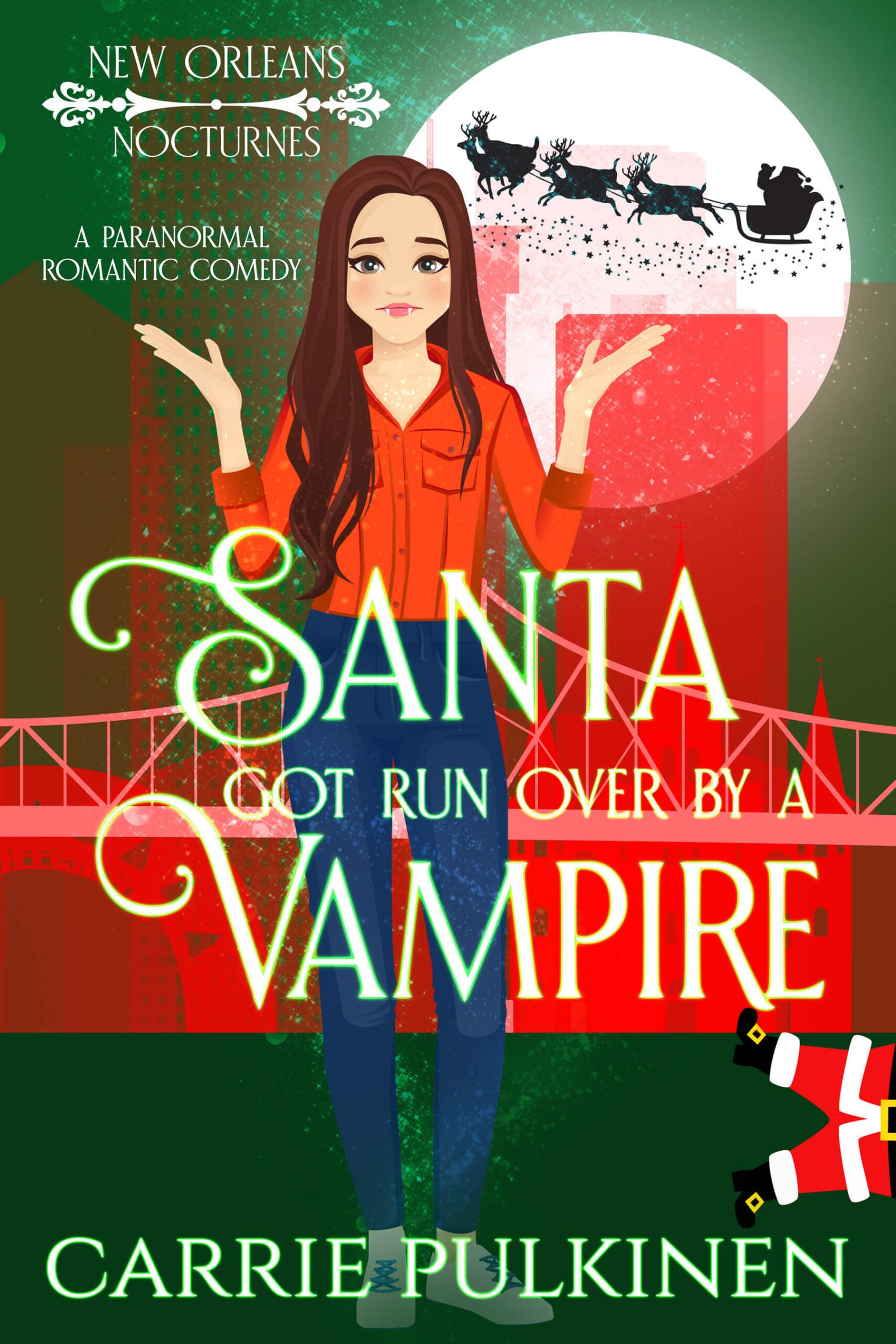 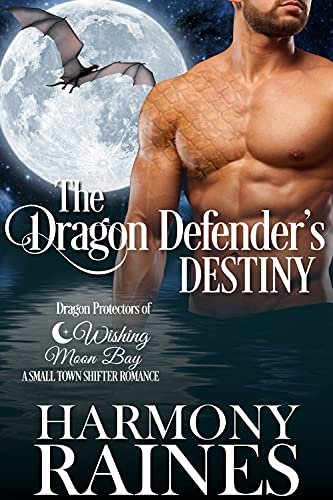