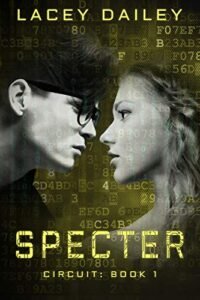 Two years ago, I joined an organization that was so top secret not even the FBI could locate us.
⠀⠀⠀⠀⠀⠀⠀⠀⠀
As a hacker, I teetered on the edge of right and wrong every single day, breaking the law to make the world around me a better place.
⠀⠀⠀⠀⠀⠀⠀⠀⠀
I knew how dangerous my work at Circuit was. I knew I could get caught one day and wind up behind bars for the rest of my life.
⠀⠀⠀⠀⠀⠀⠀⠀⠀
I didn’t care.
⠀⠀⠀⠀⠀⠀⠀⠀⠀
And then the packages started to show up on my doorstep. One after another. Never the same gift twice. Never the same day.
⠀⠀⠀⠀⠀⠀⠀⠀⠀
I warned my team, tried to get them to prepare for a takedown. They didn’t seem as concerned as I was to learn my identity as Specter had been compromised.
⠀⠀⠀⠀⠀⠀⠀⠀⠀
I prepared for everything.

And then Sage Maddison appeared with one of the packages, snow-white hair and eyes filled with fear.
⠀⠀⠀⠀⠀⠀⠀⠀⠀
I was not prepared for her. 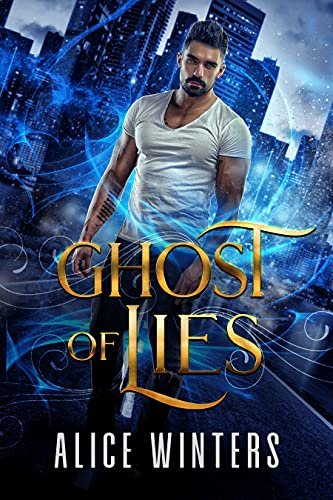