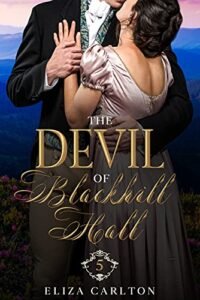 The Devil of Blackhill Hall

The heart in love never gives up hope.

Caroline Lesage was not what the London Ton was used to – an outspoken, penniless, American orphan with an unusual heritage. After a life of being second best, she longed for a simple life and a family of her own. She certainly had no interest in the sort of man whose notoriety and infamy would attract scandal, least of all the worst scoundrel in all England. From the moment he sauntered into her drawing-room, Caroline knew that Lord Lucian Ashford was the most contemptible, shameless rake she had ever set eyes upon, the sort of man that she hoped to stay away from at all costs. But, when a marriage is arranged between her sister and the devilish Earl, Caroline and her family move to summer at the Earl’s sprawling stately manor in the country, where Caroline will be drawn into Lucian’s world, and there, she might just catch the eye of the devil himself.

Lord Lucian Ashford has long grown bored of London, sick and tired of the season and all its simpering offerings. His pursuit to feel something other than interminable ennui has sent him chasing adventures, each more scandalous than the last. With any luck, he might have lived carelessly in this way for a while, before perishing in some reckless duel or other, and been perfectly content, if not for the blasted marriage his father arranged. But it is not the shy and retiring wallflower that he is meant to wed who captures his attention. Caroline Lesage is unlike any woman he has ever met. She is blunt, impertinent, and most of all, she absolutely loathes him. Her fire draws him in, and her compassion and courage make him hope that one day, he might be a man worthy of her.

But first, he must catch her and make her his own, and so he devises a reprehensible scheme to do just that.

In this suspenseful beauty and the beast tale, when our dashing, depraved Earl meets the woman he knows is his, he will let no one stand in his way. If you like fast-paced historical adventures and obsessive, wicked scoundrels who go mad for the woman they love and pursue them at any cost, you’ll love The Devil of Blackhill Hall.

The enchantment of Bridgerton meets the thrilling drama of Outlander in this epic, emotionally charged tale of love and redemption that will sweep you away to Regency England and America and into a world that is too big to be contained in one book. This is the final installment of a 5 part saga which should be read in order and follows our lead couple to their satisfying conclusion in part 5 with nail-biting cliffhangers along the way.

This is a slow-burn Steamy romance with a heat level of 3 out of 5, and a Happily Ever After guaranteed! 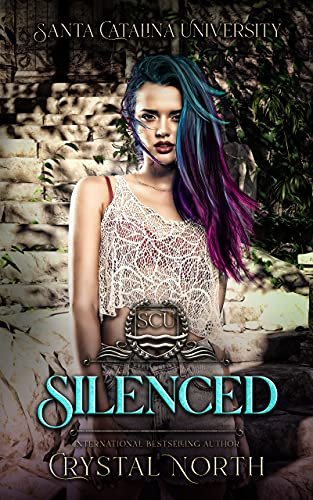 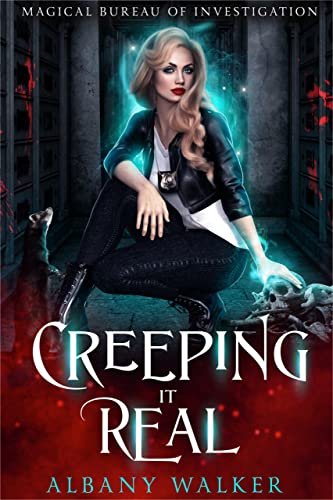 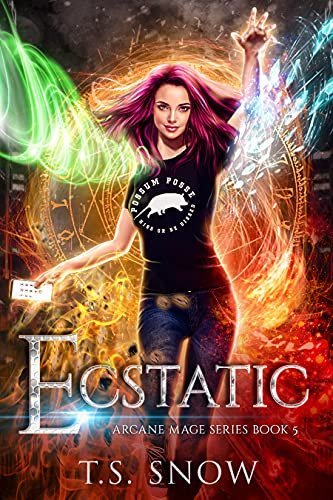 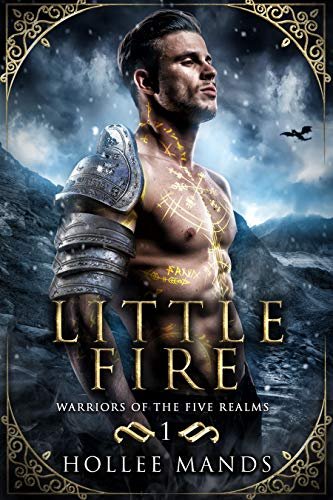