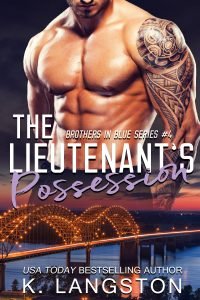 Memphis Police Lieutenant Asher Cunningham is one of the best. Respected among his peers, he’s well known for his discipline, assertiveness, and remarkable intuition.

A secret he’s kept hidden until he finally decides to seek the help of renowned psychiatrist Dr. Marley Bennett. There’s something intriguing about his new therapist that makes him want to confess all of his deepest, darkest desires without the fear of being judged. But it’s the flush coloring her cheeks and those sensible skirts she wears that really tests his control. Pushing her limits becomes his new obsession, and he quickly learns that the good doctor has secrets of her own.

She’s not supposed to be attracted to him. She’s not supposed to want him to possess her in all the ways he promises he can. But from the moment he steps into her office, the tattooed cop has her feeling things she shouldn’t. With every commanding word and deliberate touch, he tears down her walls one by one. And with every layer he peels back, Marley realizes she needs him more than she could have ever imagined. 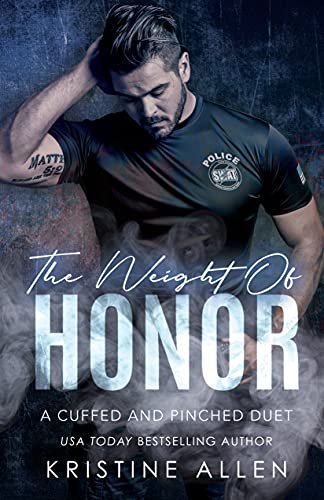 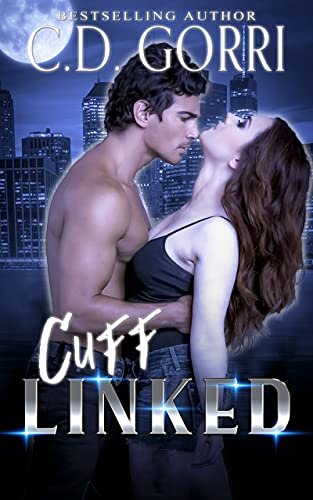 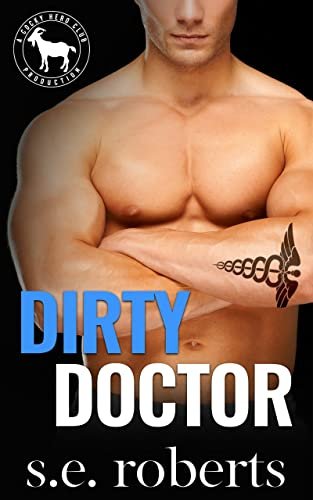 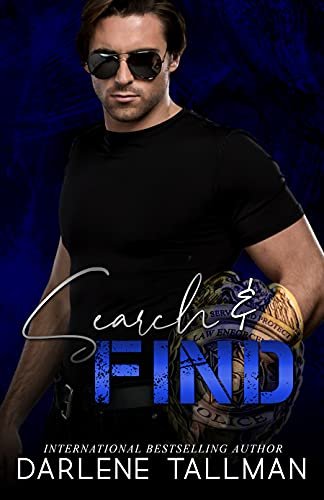