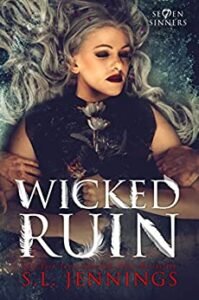 They say you’re never truly ready for Death until it’s staring you down, its cold, bony fingers outstretched and scratching against your fragile mortality.
I thought I was ready the day my own mother tried to kill me. Perhaps I was ready the moment I was born.
But as I peer into the chilling void of Death, breath shallow and heartbeat sluggish, I know that it can’t end like this. I was made for a purpose.
And that purpose is Legion.
Now that we’re fighting the battle of our lives, a war that could eliminate mankind, I see that purpose as clear as the whorls of dark ink etched in his skin.
Realms are colliding. Alliances are forming. And my heart is being torn in two.
I know the code the Se7en live by.
Kill one to save a million.
But maybe it’s not me who was meant to die.
Maybe it’s the man I thought I could save…the man who once saved me.
The man I was created to kill. 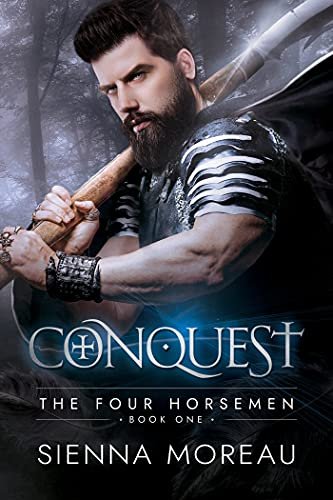 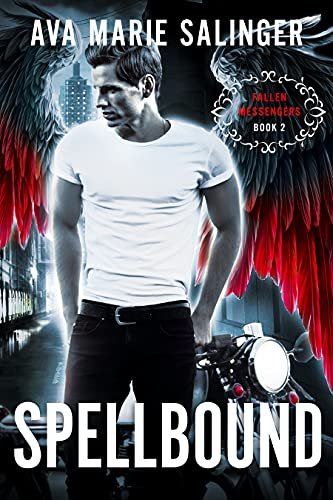 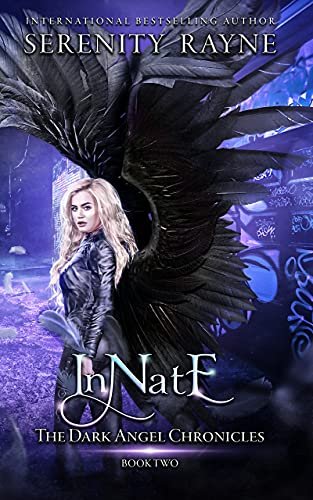 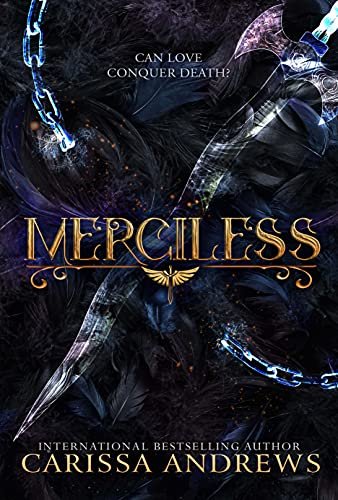 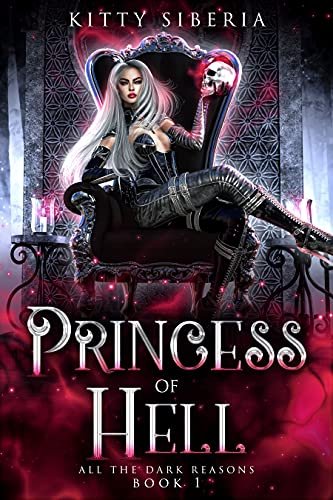 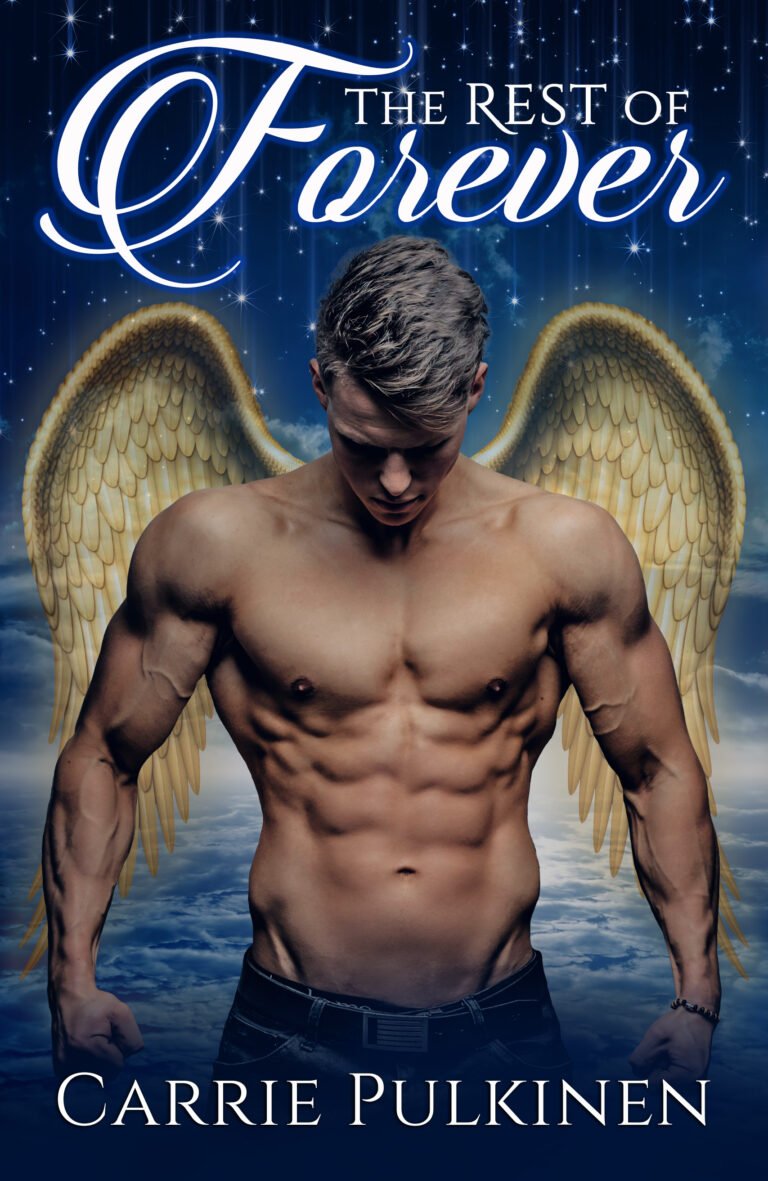