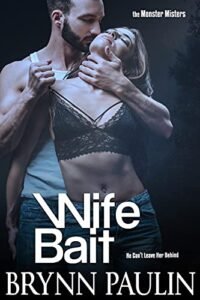 When my husband went on a business trip, I never expected him to come back…different. He doesn’t know it, but I can see things: auras, monsters, good and bad. No one knows about my abilities. It’s a secret I’ve kept most of my life. And his aura… It’s changed from bright white to blue.

I don’t know what blue means… Until he bites me. Because he’s become a monster, a vampire, and I’m wife bait.

Now, neither of us knows what to do. We vowed for better or worse, until death do us part. Aren’t vampires dead, though? Is it time for us to part? That idea just makes him angry. I’m leaving him over his dead body. But about that… Again. Vampires. Dead.

Our world’s been turned upside down, and I just want to go back to normal, but normal? That no longer exists. 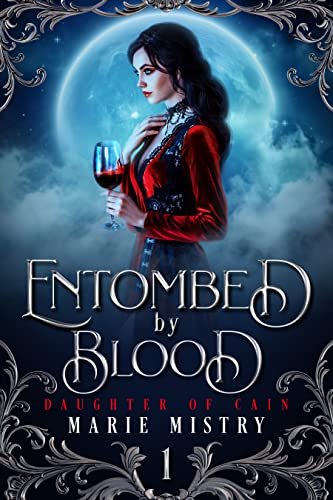 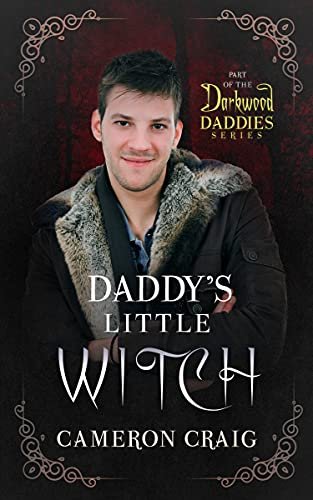 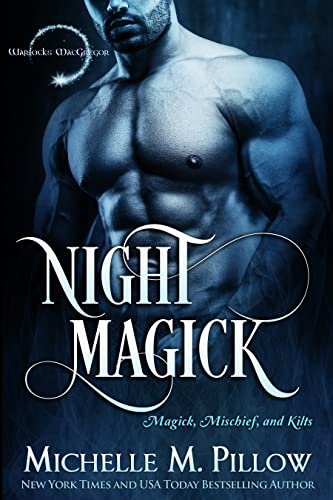 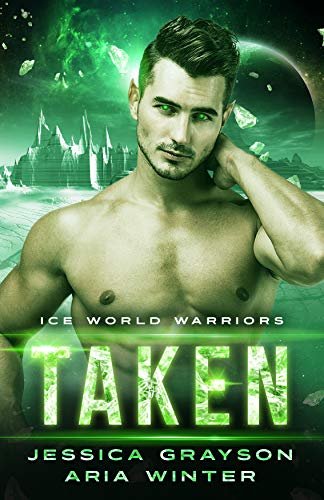 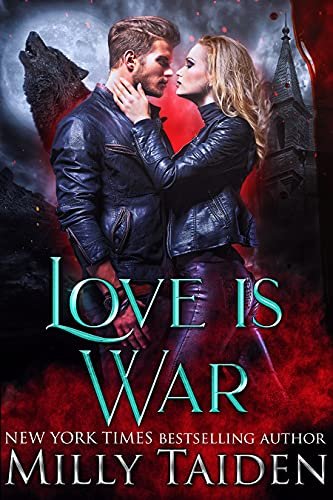 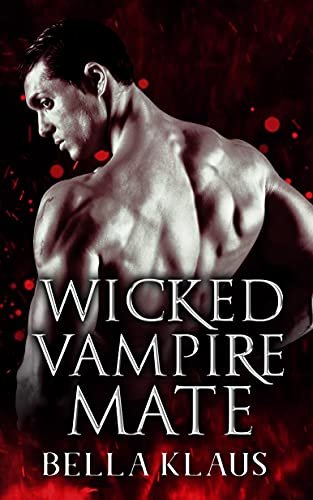