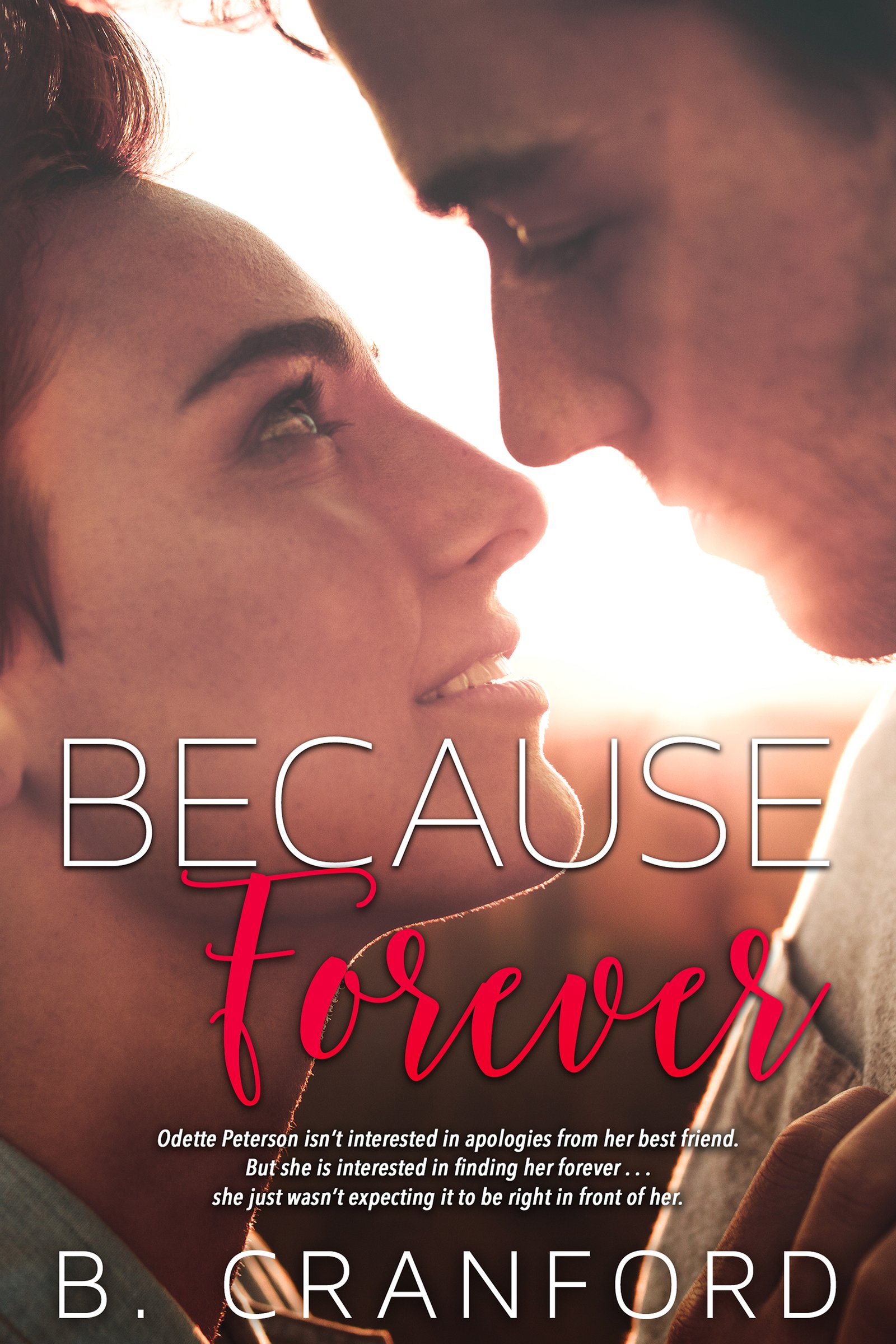 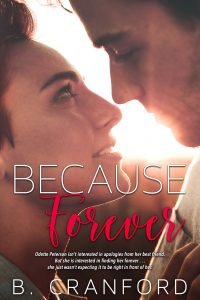 She wanted to groan. Or maybe cry.

She’d told Austin she was looking for forever and now he was looking at her like she’d lost her mind. Which maybe she had sometime between the first and second bottle of wine.

“Look, just forget I said anything, okay? Your hour is up—”

“It’s not even close to up,” Austin interrupted, shutting his mouth only when she narrowed her eyes at him. Don’t fight me on this was what she was projecting, and thankfully, he seemed to understand that, pursing his lips and encourage her to continue with his eyes.

“I–I’m tired and far more sober now than I want to be.” Because I’d like to forget any of this happened, she didn’t add. “You need to go. Thanks for the apology.”

He didn’t move. In fact, aside from the brief interruption, she didn’t think he’d moved hardly at all since he’d summarized her words—“Forever. You’re looking for your one”—and she was getting increasingly uncomfortable standing there.

And considering she’d started the night in her most expensive set of lingerie, the idea of things getting even more awkward was just . . .

She let her eyes fall closed, hoping that if she couldn’t see him, he couldn’t see her—a childish trick but hey, it had worked when she was five and playing hide and seek with her friends, so why not now?

She didn’t hear him move, but she felt it. With her eyes still closed, she felt the brush of air over her body when he stepped in close until they were nearly pressed flush against one another.

Why is he so close? She wanted the answer, but not as much as she wanted to hide behind her closed eyelids forever.

“Odie,” he whispered, his breath warm on her cheek, his towering height making her feel smaller than ever. But not in a bad way.

For the first time, it made her feel feminine.

“Open your eyes, Odie.” He hadn’t raised his voice, but the tone was much more compelling, and she followed his direction without second thought.

He was right there. Looking down at her with eyes so intense, maintaining eye contact was dangerous.

To her sanity. To her heart.

“If you’re looking for forever, why aren’t you looking at me?”