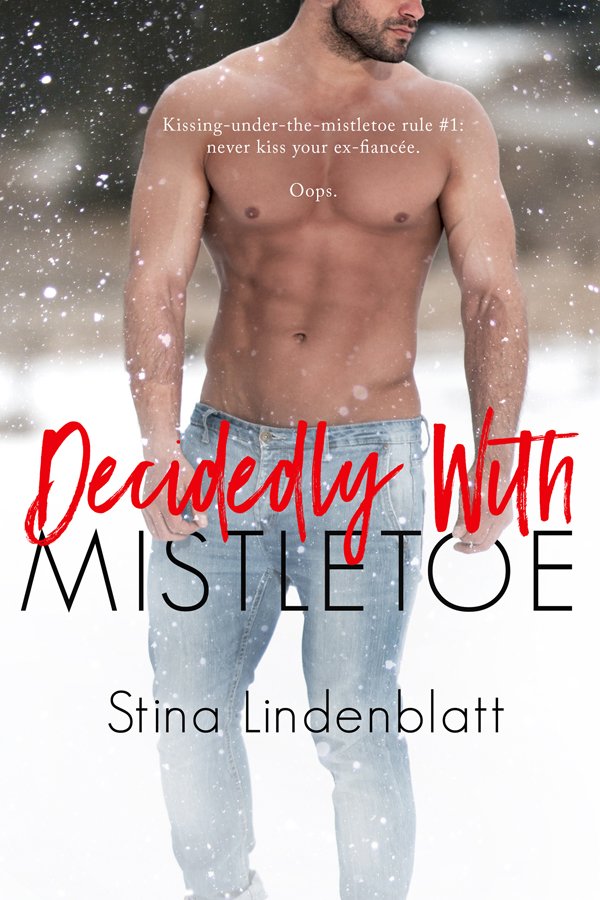 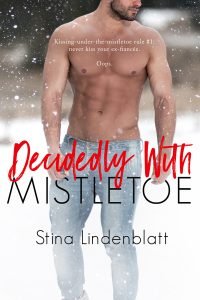 She held out the gift to me. “Merry Christmas. This is exactly what the doctor ordered for your getaway.”

I took it from her. “Didn’t we already exchange gifts at your Christmas party last week?”

“Yes, but this is something I couldn’t give you in front of the kids.”

I opened the box and peeled back the tissue paper. Inside were what looked like scraps of red and black and light pink satin and lace.

And a sprig of mistletoe.

I placed the box on the desk and removed the pink satin.

“I realize it’s been awhile since you bought yourself any sexy bras and panties, but I know this is it.” Zoe’s barely contained excitement was hard to miss.

“What do you mean ‘this is it’? And what’s the mistletoe for?”

“To kiss under, of course. I happen to know that you’re going to meet your Forever Love at Lake Tahoe. Because of the mistletoe.”

I chuckled. “What does mistletoe have to do with me finding my Mr. Right?”

“Let me guess…she kissed a handsome stranger under the mistletoe, and a year later they were married.”

Zoe laughed. “No, that’s not what happened. Chloe already knew Tony. They were friends in college. But he kissed her under the mistletoe, and she fell in love with him right then and there. Eight months later, they were saying their I dos. And then there’s me…”

This story I did know. Evan had proposed to Zoe under the mistletoe.

“So you’re saying I should spend my holiday at Lake Tahoe kissing all the available men under the mistletoe, just to find this magical guy?” Yes, because that was exactly what the shy girl inside of me wanted to do. Right along with getting all my teeth pulled without any anesthesia.

“Yes, that’s exactly what I’m saying. I swear it, Ava. You’re going to find Mr. Right while you’re away. And you’ll have me and the mistletoe to thank for it.”