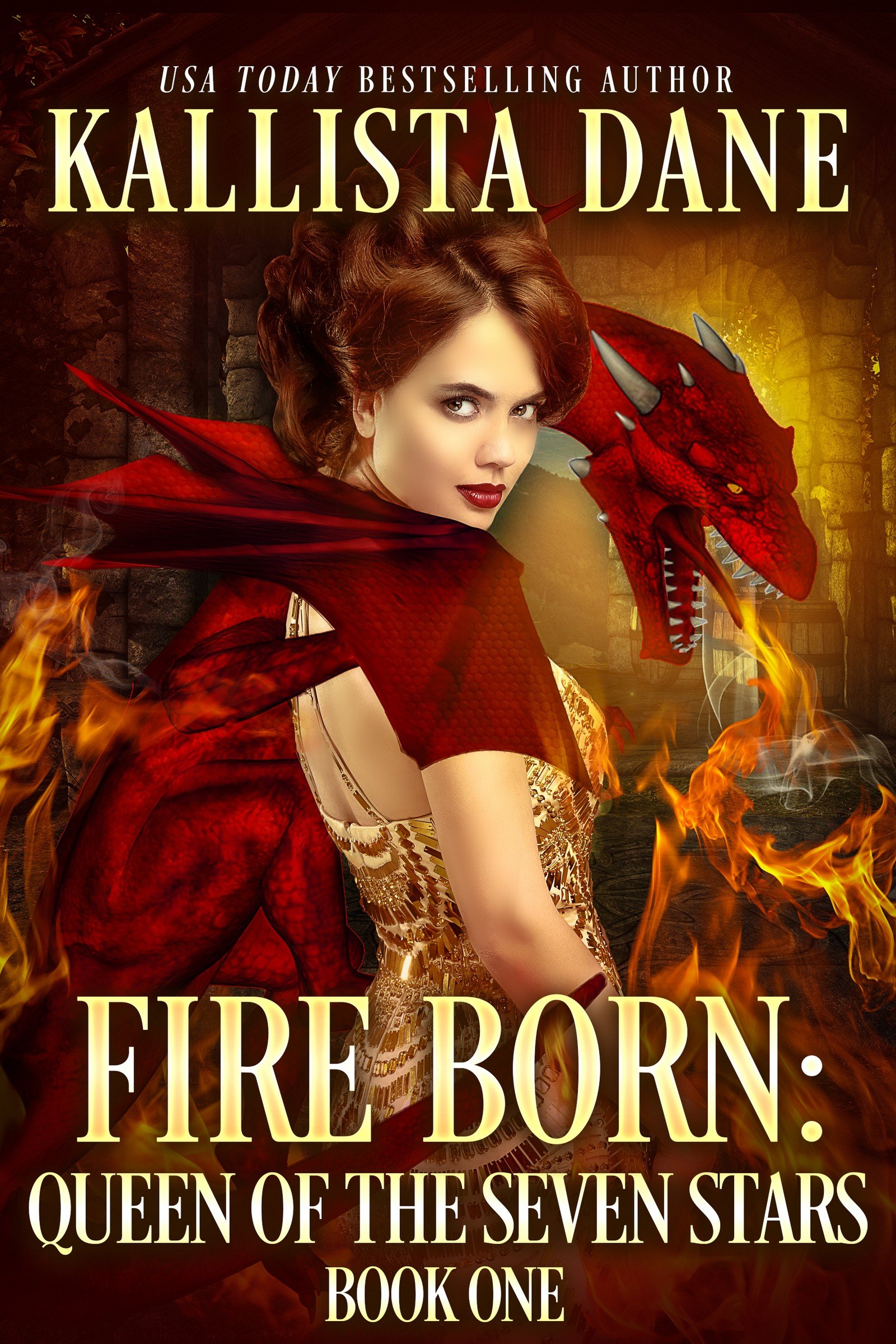 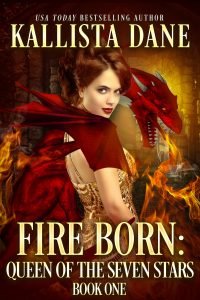 “In her mercy, the Goddess grants you five valiant souls to join you on your Quest. Five brave and loyal mates who will unite with you to battle the Lord of Darkness. Each one has a gift to aid in your battle – but each one bears a crushing burden. Only when you lift his burden can he come to your aid.”

The oracle started down the stairs, the luminous strands of her hair flowing behind her.  One step at a time, stopping on each one to utter another line.

“First will come the Fire Born. The Dragon Lord. He who is both a beautiful young man and a terrible beast. It is his gift and his burden. For only when he masters the dragon within can he save you.”

She came down another step. “Next is the Chaos Born. The warrior. The powers of darkness seek to defeat him. They bring him to his knees, whispering “You cannot withstand the storm.” Yet he fights on. Struggles to his feet, declaring “I AM the storm.” Honor is his creed – and valor his weakness.”

As she spoke a masculine figure took shape in the mist behind her. Powerful. Strong. He fixed his deep blue eyes on me and I knew in that moment that no matter what shape his body took, what chiseled plains and hollows made up his face, I would know him in an instant. By those eyes.