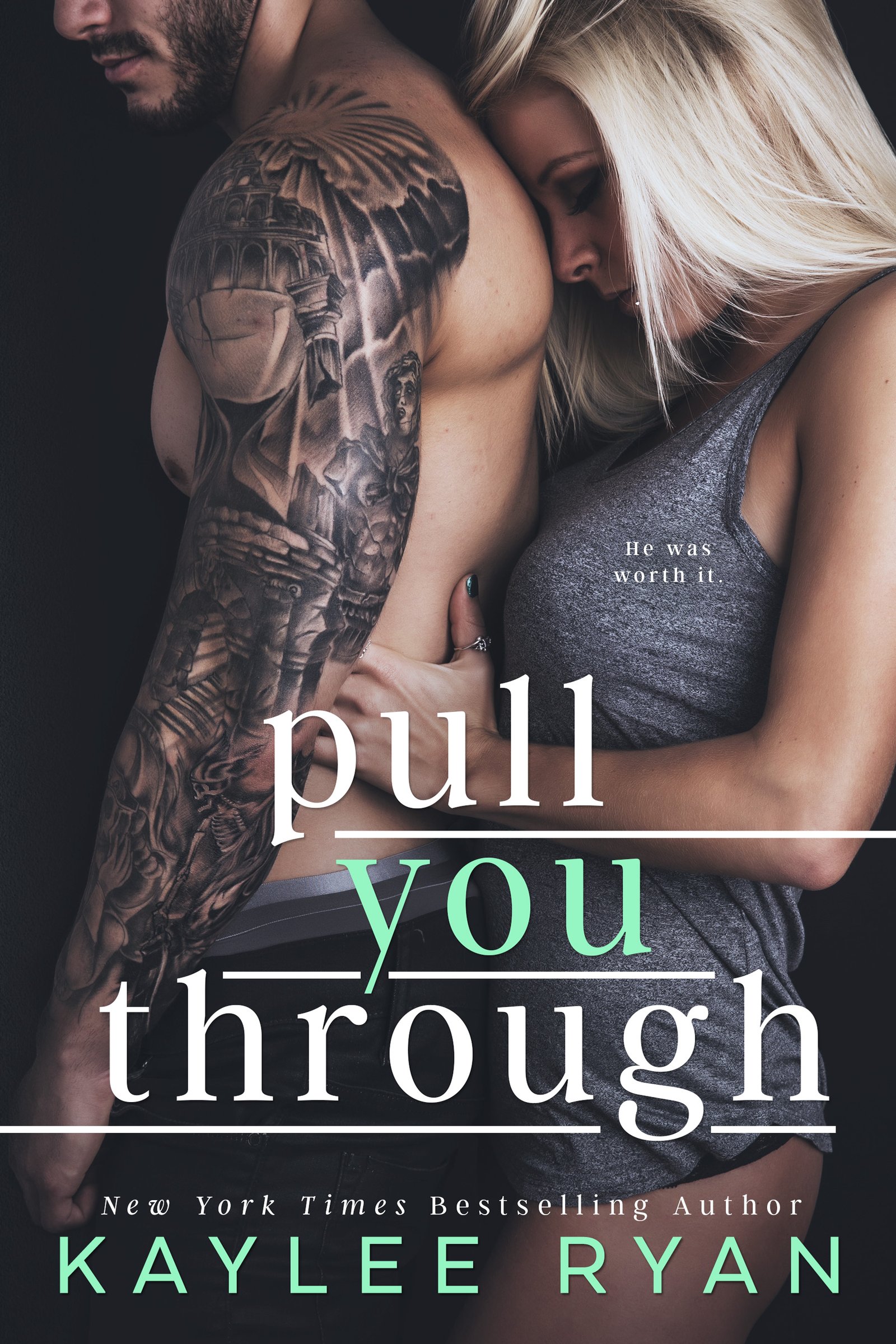 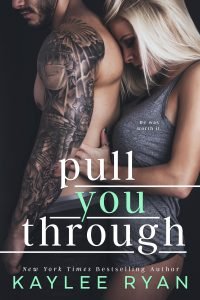 Class today was brutal, and then we ran five miles. I’m dead on my feet. We all are. It took more effort than any of us wanted to put forward to grab something to eat.

“My toes hurt,” Spiller says from his spot on his bed.

“My everything hurts,” Jeffers pipes in.

“Toughen up,” I say, even though I want to whine just like they are. Before Combs can chime in, his phone’s ringing. He answers immediately, and from the way his voice gets soft, I know it’s Savannah.

Jeffers and Spiller razz on him, making kissing noises and asking if she has any hot friends. That’s when I perk up and take notice. Savannah does have a hot friend, gorgeous in fact and she’s mine. I’m just ready to make that known when Combs does it for me.

“She does, but this guy,” he points to me, “has already called dibs. Now leave me the fuck alone so I can talk to my girl,” he says with mock rage, all the while wearing a smile on his face.

“So what’s up with you and the friend?” Spiller asks.

“We hung out most of the time we were on leave. We’re seeing where things go.”

“She know that?” Jeffers asks, wagging his eyebrows.

“Yeah, she knows. I made sure we were on the same page before I left.”

“Austyn.” I can’t hold back my smile even if I wanted to.

“You got a picture?” Jeffers chimes in.

“Yeah.” I dig my phone out of my pocket and pass it over to him.

“Not bad, Reeves,” he says, passing the phone to Spiller.

“Fuck, man, she’s a looker,” he says, handing me back my phone. I take a quick glance, making sure I haven’t missed any messages, and slide it back in my pocket.

“She’s gorgeous. That picture doesn’t do her justice.”

“Not you too.” Spiller sighs. “We already hear it from this guy about missing his girl. We were supposed to be the three Amigos, showing him what he was missing by being tied down.”

“Maybe you two are the ones who don’t know what you’re missing,” I counter.

“You’ve known this girl, what, a month at best? You really already that lost for her?” It’s taking little effort for my mind to pay the highlight reel of my time with her.

“Damn, must be some good—” Spiller starts, but I stop him.

“Don’t fucking finish that sentence.” I glare at him, my fists balled at my sides. He holds up his hands in surrender.

“Didn’t mean any disrespect. It’s just odd that you’re so into her in such a short amount of time.”

“It’s none of your business what I am or how I feel about her. What you need to worry about is not disrespecting her.”

“Looks like it’s just the two of us,” Jeffers intervenes, no doubt trying to diffuse the situation.

“And then there were two,” he jokes. I don’t get a chance to reply because my phone vibrates in my pocket, taking my full attention. Digging it out, I see her name on the screen.