Messing With The Billionaire 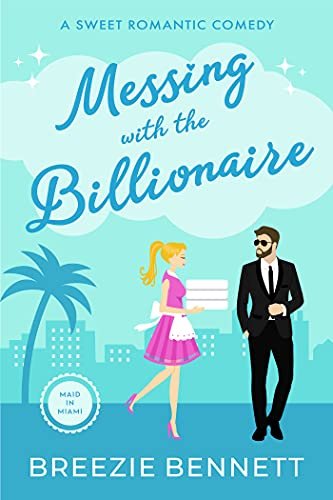 Messing With The Billionaire: Maid In Miami Book 1 When a case of mistaken identity goes too far…can this billionaire win the trust of a woman who thinks she loves the gardener? TJ: Buying a winter home in Miami Beach has its benefits. Not only did I escape the pressure of being a hedge fund manager […] 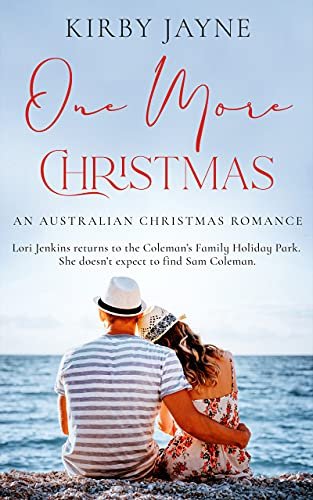 Grieving the deaths of her parents seven months ago, Lori Jenkins is determined to uphold their family tradition and spend one more Christmas at the Coleman’s Family Holiday Park with her brother, Josh. Needing a break from his divorce proceedings, Sam Coleman is temporarily living back at home with his parents, along with his four-year-old […] 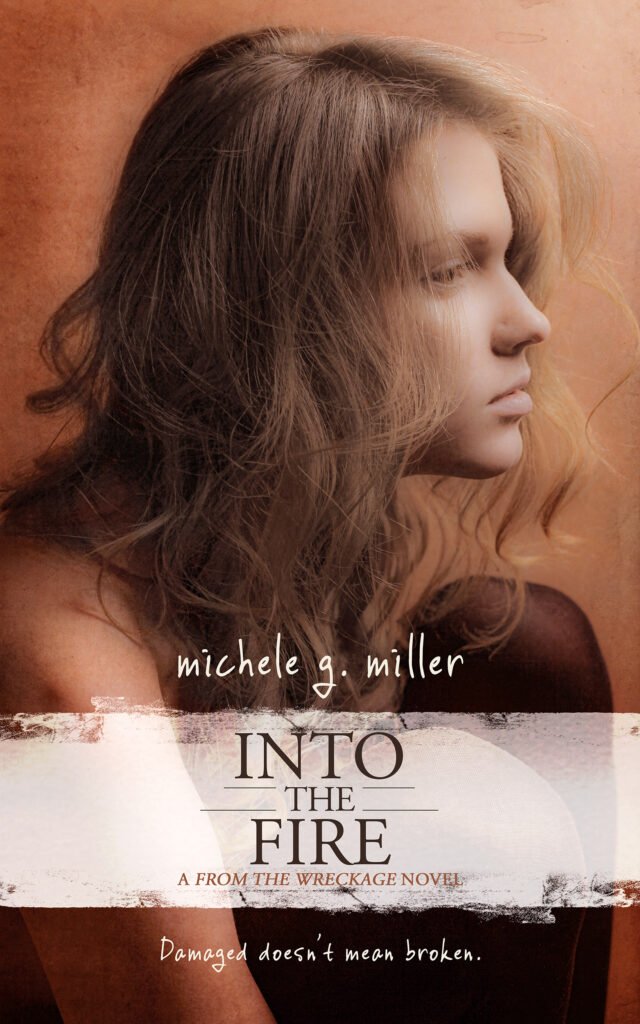 An emotional story that proves even the most damaged of people can find their happily ever after. At fifteen, an accident turned my world upside down. Scarred in every way possible, I shut down, finding comfort by self-inflicting pain. I’ve grown accustomed to the truths of my life, but I’m tired. Tired of this reality… […] 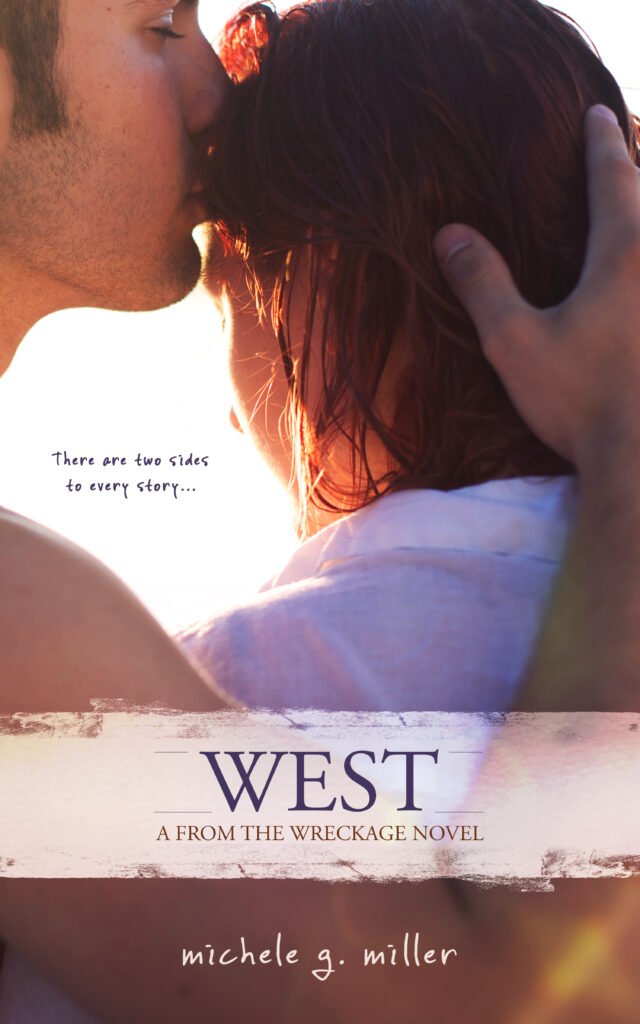 He crushed on her in middle school, but tragedy struck before he made a move. Four years later, can he win her heart when another tragedy throws them together? “Jules’ parents thanked me for saving their daughter that night. Little do they know, their daughter is saving me with every word, every touch, every moment. […] 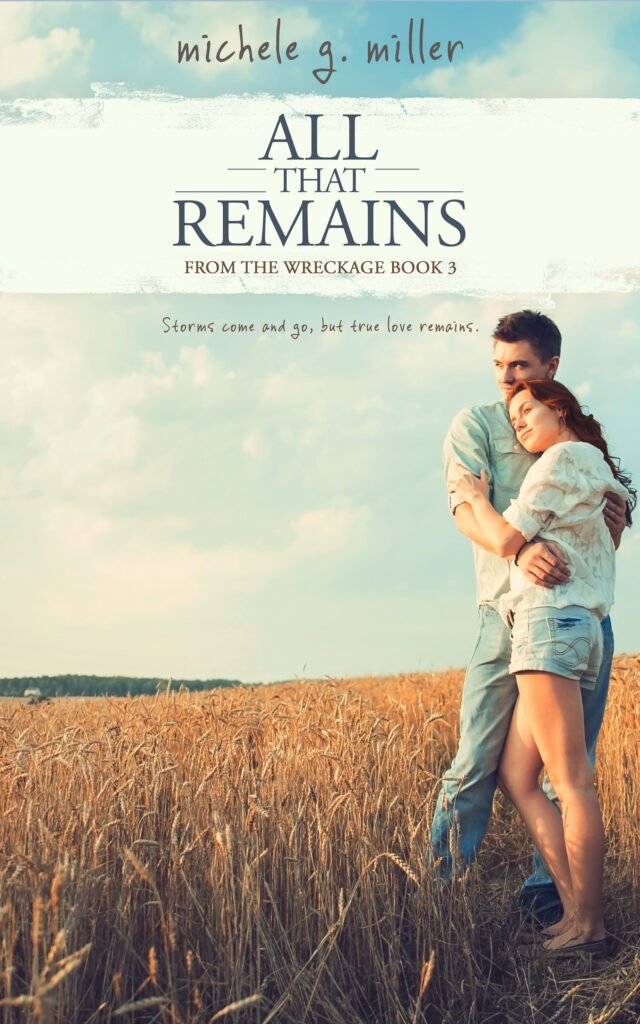 New relationships. New dreams. Same feelings. Welcome to college Jules and West. Fear, guilt, and jealousy rear their ugly heads as Jules and West strive to figure out what they want now that they’ve emerged from the wreckage of the storm. A year has passed since the night Jules Blacklin and West Rutledge were thrown together […] 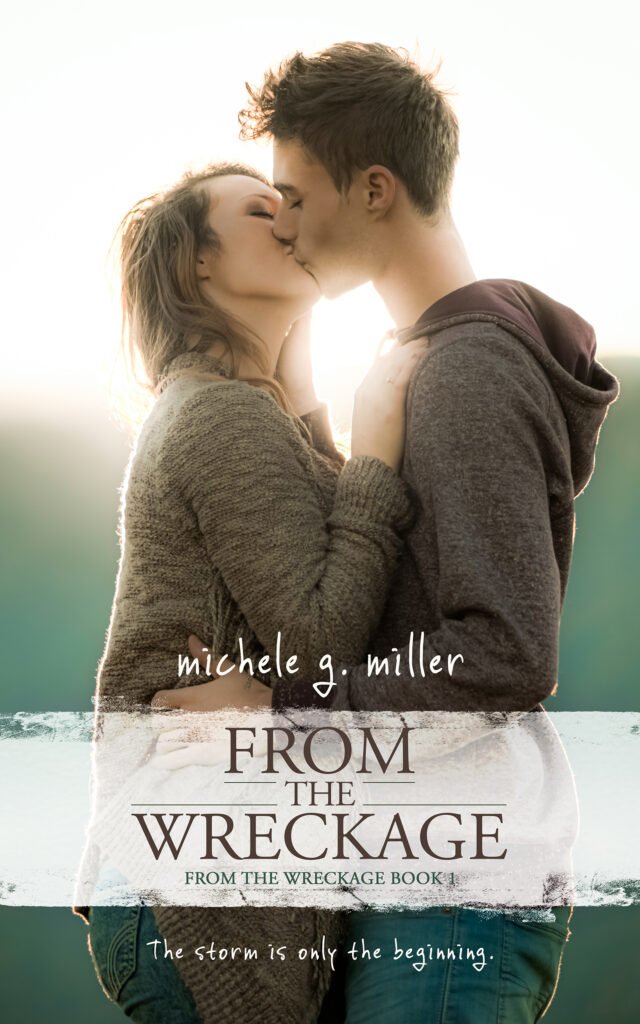 She’s the town sweetheart, and he’s a loner. When disaster strikes, their labels become irrelevant. “In a matter of minutes on a Friday night, I lost my school, my identity, the security of my first love, the personality of my sweet fearless brother, my best friend, my town, everything as I knew it. Everything changed.” […] 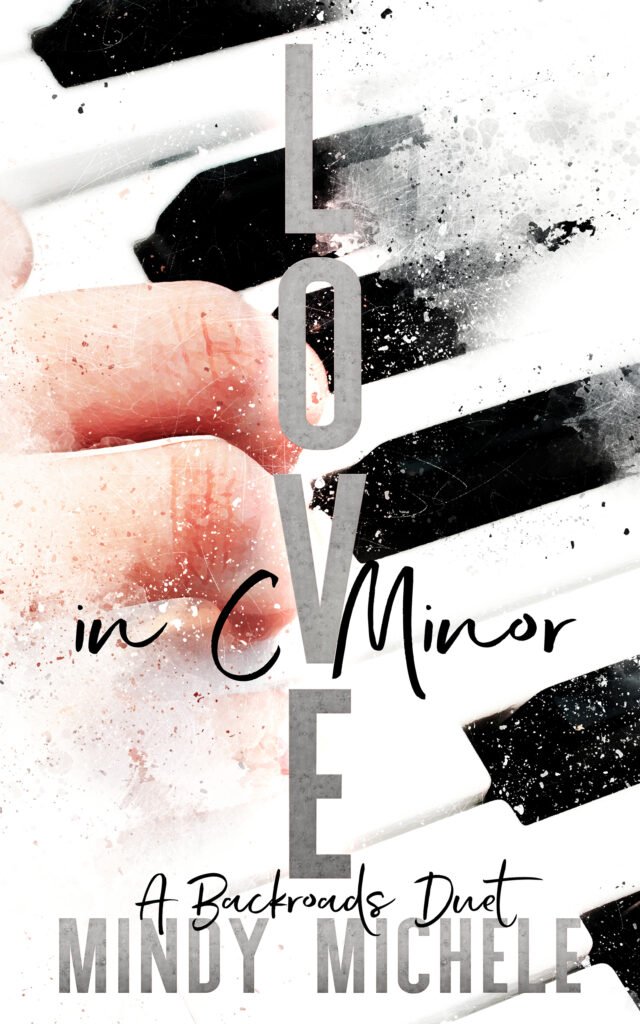 From the co-writing duo of Mindy Michele comes a tale of small-town charm and backroads trouble. Seventeen-year-old Reagan seems like the perfect small-town girl. Dubbed a saint by her older brother, Lincoln, she serves the community, makes straight A’s, attends church, spends her summers working with special needs children, and is a piano playing prodigy. […]

Chasing Cars and the Lessons We Learned 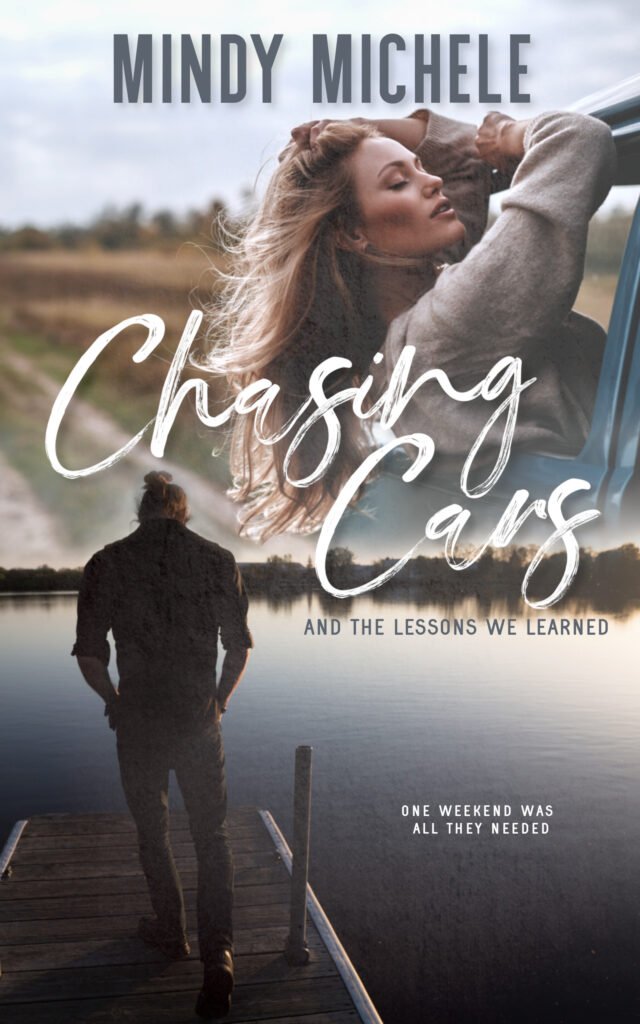 She’s a crazy American. He’s a brooding Finn. When she barrels through his quiet life, nothing will ever be the same. AMBER After a plane crash made me an orphan, I set my future’s course for the gutter. Although my brothers continue dragging me out, happiness eludes me. Lost and alone, I do what any […] 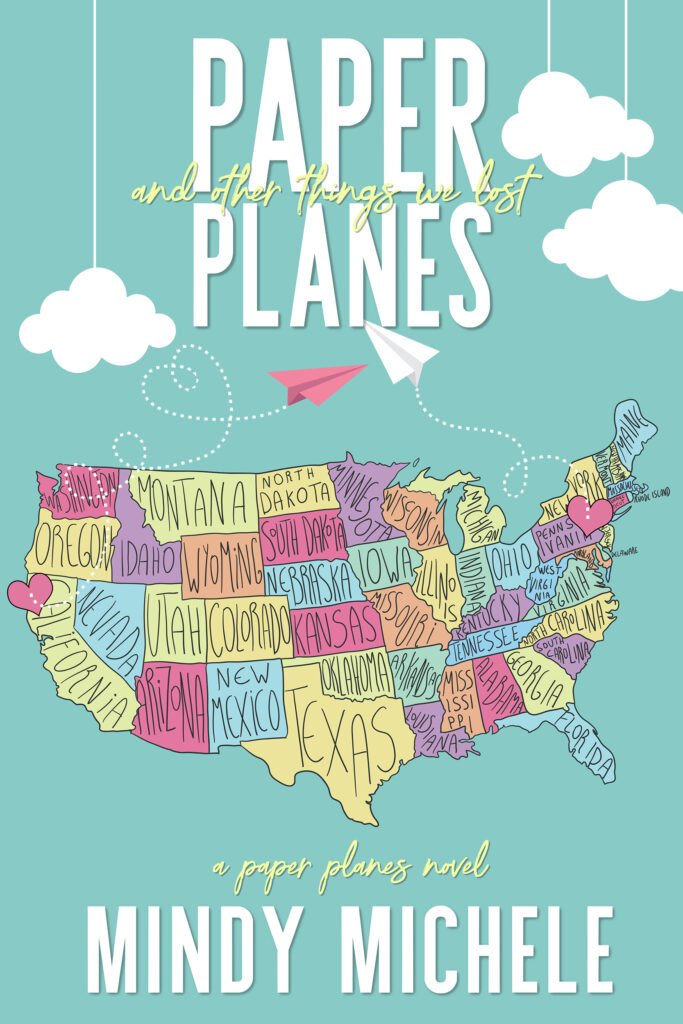 On June 18, 1992, Flight 397 crashed off the coast of Long Island. But this story isn’t about the crash. Not completely. RUBY My senior year begins a little differently than I planned. My mom wasn’t supposed to be dead. The likelihood of dying in a plane crash is one in five million. I guess […] 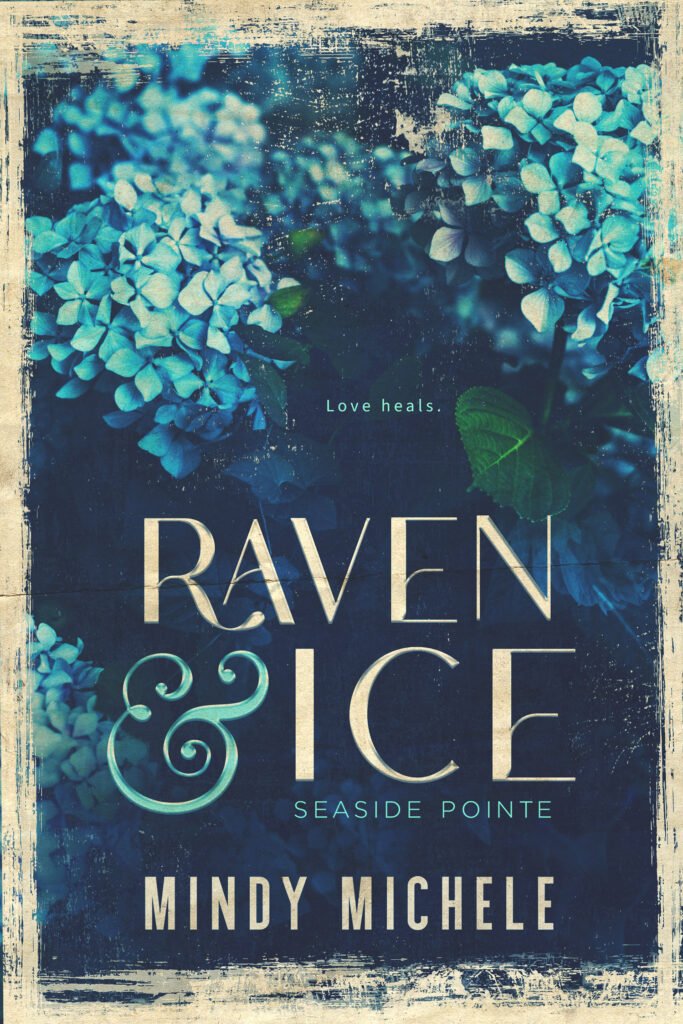 He’s a pro at protecting others, but can he protect his heart? She may be young, but Mia Mason doesn’t play life safe. Until her quest for answers puts her in harm’s way. Already reeling from unexpected news, being attacked in a place she considers a haven rattles her. Filled with secrets only his two best friends […]