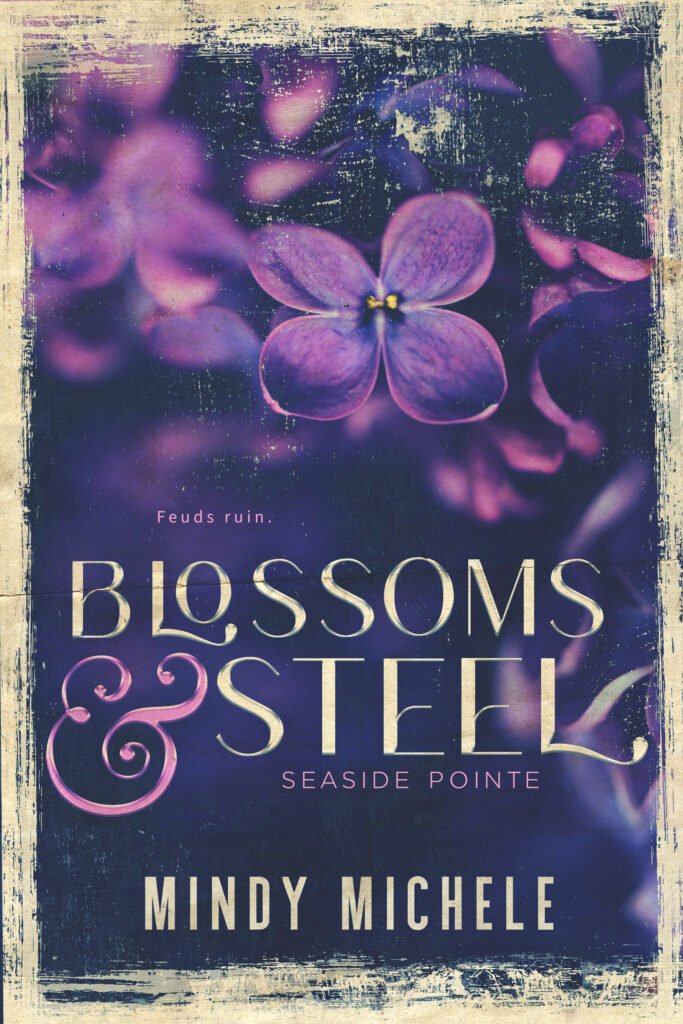 Chloe Lockwood’s legacy balances on a tightrope. Her nemesis holds the rope. As the sole heir of Lockwood Blooms, the flower farm is Chloe Lockwood’s priority. After her father suffers a stroke, Chloe takes the reins. She’s confident in her skills growing the most beautiful blossoms in the Pacific Northwest, but keeping the farm her […] 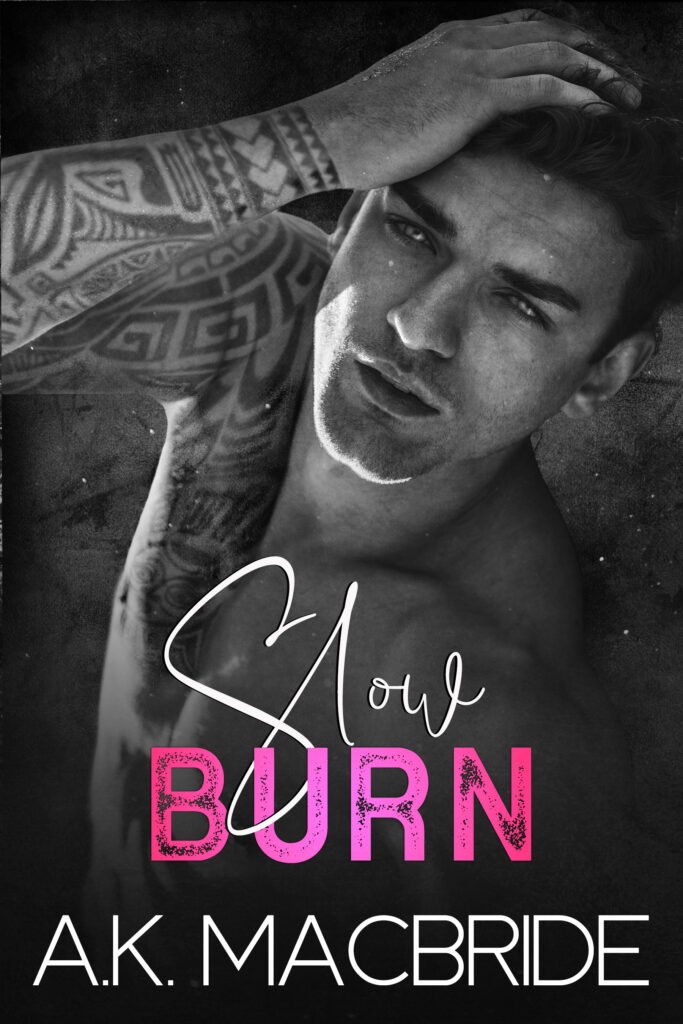 The Rest of Forever 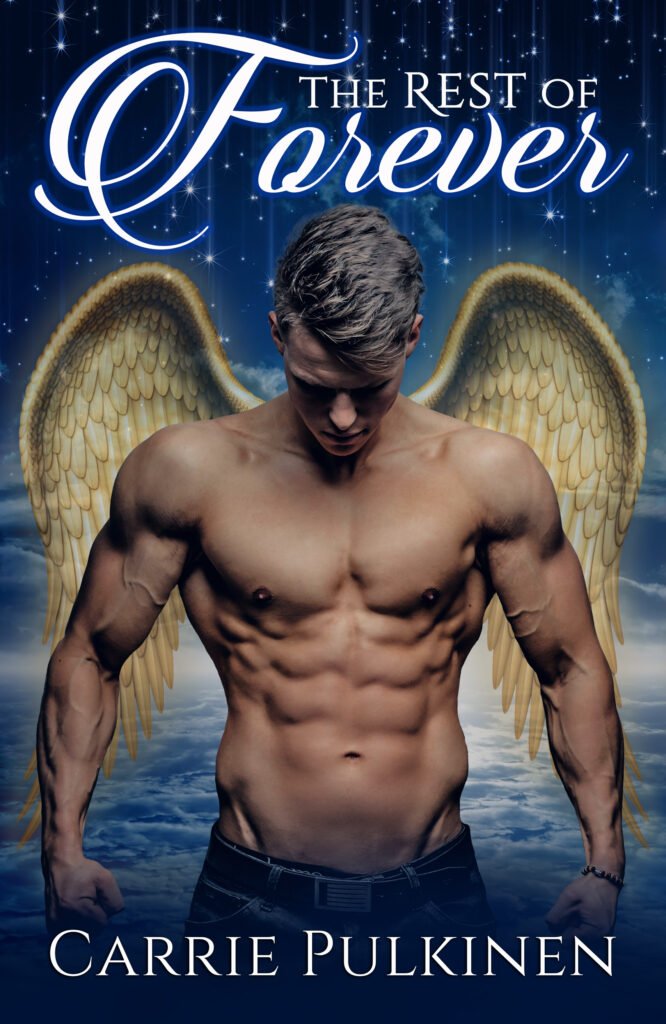 She longs for the perfect life… …but can she find it in death? High school history teacher April Carter never asked to be an angel. When she dies at the young age of thirty, she should go to heaven like a normal person. Instead, she wakes up in the afterlife as an angel-in-training with Damian […] 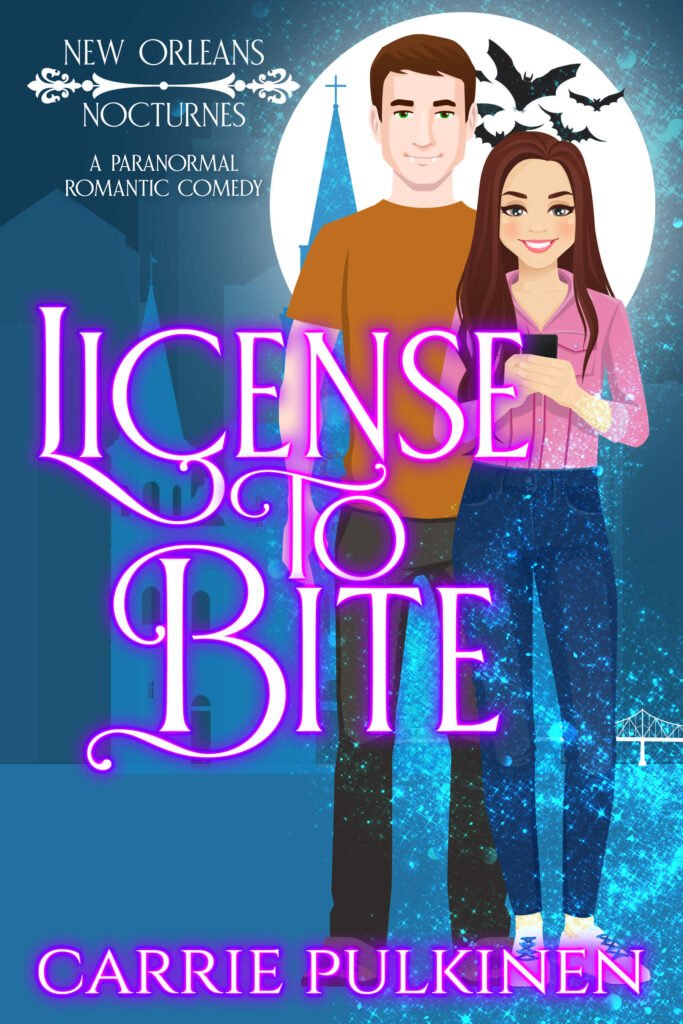 It’s all fun and games until someone wakes up dead. Governor’s daughter Jane Anderson is used to getting what she wants. When a girls’ trip to Mardi Gras thrusts her into the arms—and fangs—of New Orleans’ hottest vampire, he gifts her with immortality, super strength, and a complexion to die for. There’s only one tiny […] 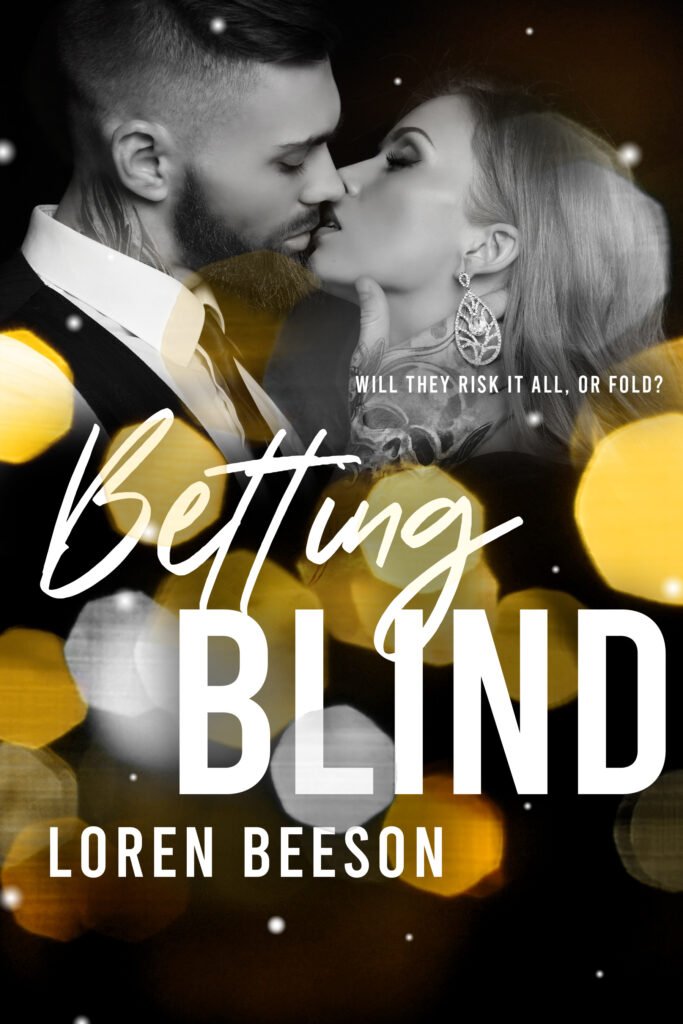 A new heart-pounding, roller-coaster romance from the author of The Art of Loving Ellie, Loren Beeson. Cassidy Smith is desperate for some excitement. Her free-spirited best friend keeps her on her toes with the occasional misadventure, but deep down, she just needs… more. When the girls stumble into a bar known for its bad reputation and […] 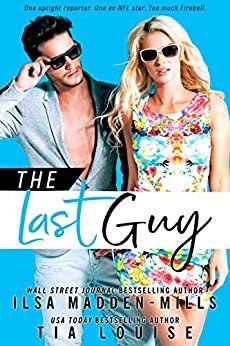 A Slip of the Tongue 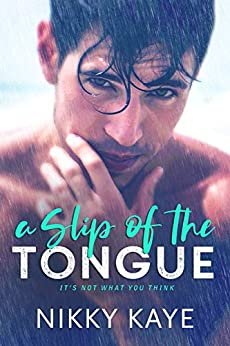 He thinks he’s God’s gift to women, and I feel compelled to be the first recipient to return him. When Ash Garrison stormed into my office and said I owed him a date, I thought he was crazy. Okay, crazy and hot. But I’m Miss Behave. Good girls like me aren’t supposed to fall for […] 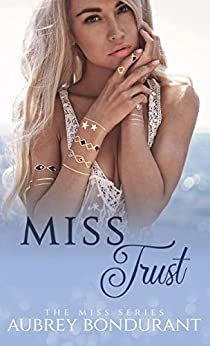 Chance Maxwell is the most arrogant man I’ve ever known – and he’s my boss. Worse, he’s incredibly sexy. At least until he opens his condescending mouth. I hate being indebted to him for this job, but I have more important priorities to worry about. My attraction to him is growing despite my better judgment.But […] 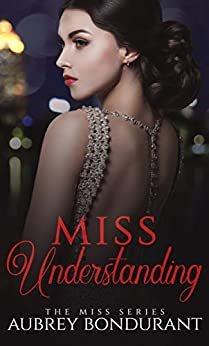 Liam Davenport is the most infuriating man I’ve ever known – and he’s my boss.   Worse, he’s undeniably sexy. At least until I’m subject to one of his trademark sighs of disapproval. I’m counting the days until I can walk away from this job. But first, I need to survive the trip from hell he’s […] 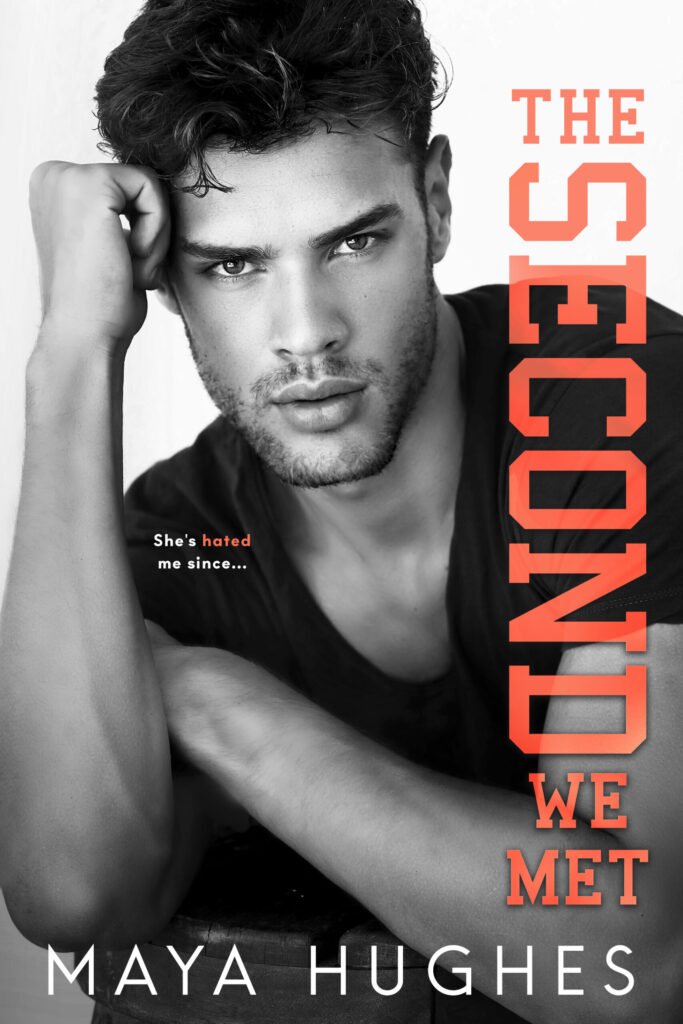 That’s the note I should’ve written. Instead I sent a pleasant and apologetic version. Had I known Phoenix “Nix” Russo would’ve been the neighbor from hell, I’d have told him right where he could shove my words. Nix is the big man on campus with everyone lined up at his games to make sure he […]