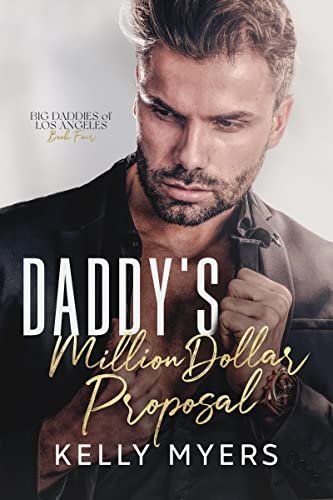 I couldn’t refuse a proposal that would change my life…but also destroy me at the same time. Devin, or should I say Devil, came into my life and offered me a million bucks.In exchange for something impossible.Something that turned my world upside down.He asked me to be his girlfriend.Calm down… his fake girlfriend, but still.Had that cold-hearted […] 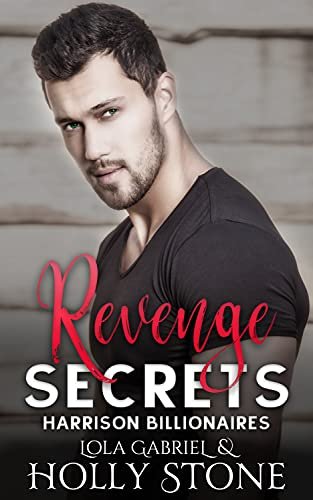 It was supposed to be a fake relationship to get revenge. Now, it looks like I’m the one getting hurt. Olivia Cassidy is trouble—it was obvious the first time I met her.She’s a thorn in my side.I bought a company and fired most of the staff—including Olivia. What I didn’t expect was that Olivia would […] 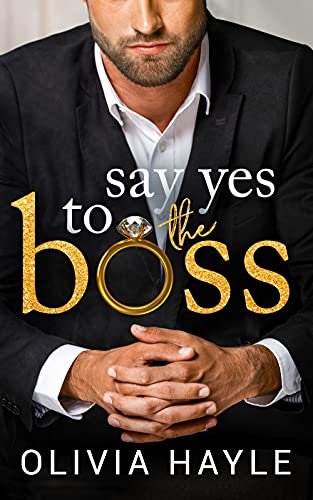 My billionaire boss is the absolute last person I’d marry.Until a deal with the devil forces me down the aisle… ready to say yes to the boss. I once compared Victor St. Clair to Satan, but that’s unkind.Even the devil treats his demons better than St. Clair treats me.I know his schedule by heart. He […] 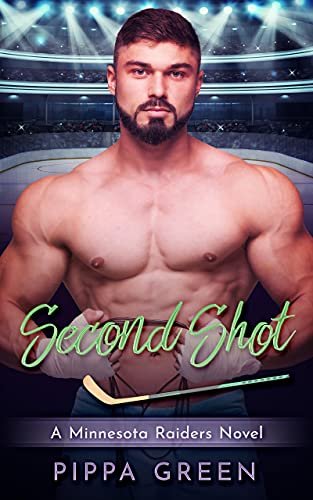 I’m Seamus Byrne, professional hockey player. I’ve been called a beast on the ice because I never let anything slow me down. But that was before an unfortunate knee injury takes me out of the game for the rest of the current NHL season. As if that isn’t enough, my wife decides she wants a […] 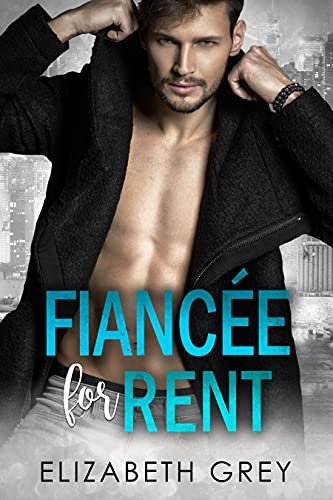 Love Me One More Time 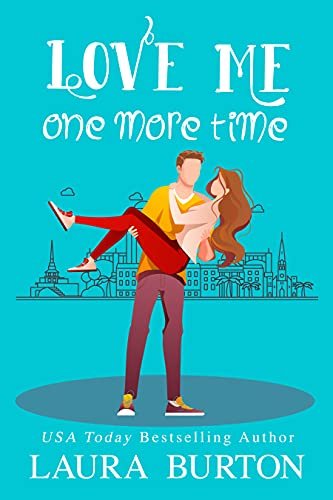 The-One-That-Got-Away is BACK and I want him more than ever! There are a million reasons why I should delete Carter’s number. We’re over.Our relationship is dead.My heart––as my german uncle would put it––is “kaputt.”But when he calls me, I still get butterflies in my stomach. Normal people wouldn’t pick up.Even letting myself hear the sound of his voice […] 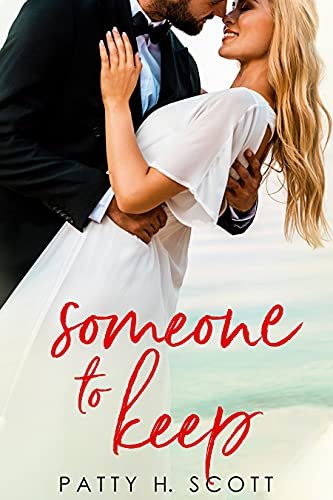 It seemed like a harmless charade until everything started to feel a little too real. Zoey left Cypress Cove twenty years ago and now she’s back trying to rebuild her life. The last thing she needs is men continually asking her out. When Grady sees a few guys hitting on Zoey, he figures the least […] 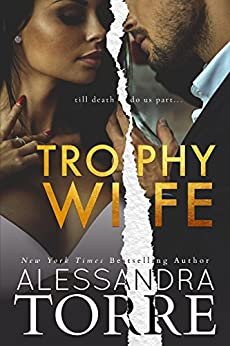 When a wealthy stranger walked into our strip club, a bodyguard in tow and cash in hand, I didn’t hesitate. When he proposed the next morning, a contract in hand, I signed on the dotted line. I’d wanted to escape my rundown life and my mountain of bills. I’d seized the opportunity to live in […]