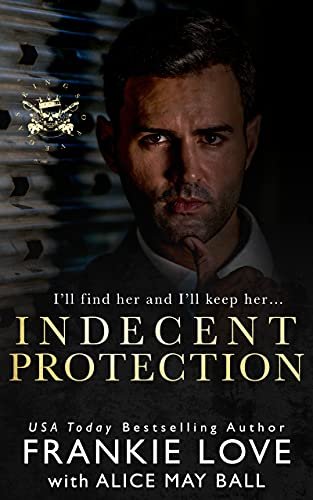 I’ll protect the Mafia princess,I’ll fight off the mob and her family.But I’ll take a price.I don’t care what she is, I’m having her for my own. Dear Reader,Giovani’s sizzling instalove is hard against the rules. Lucky for us, we don’t mind slamming the pedal to the metal. Xo, Frankie and Alice The Dirty Kings of Vegas is a mafia romance series […] 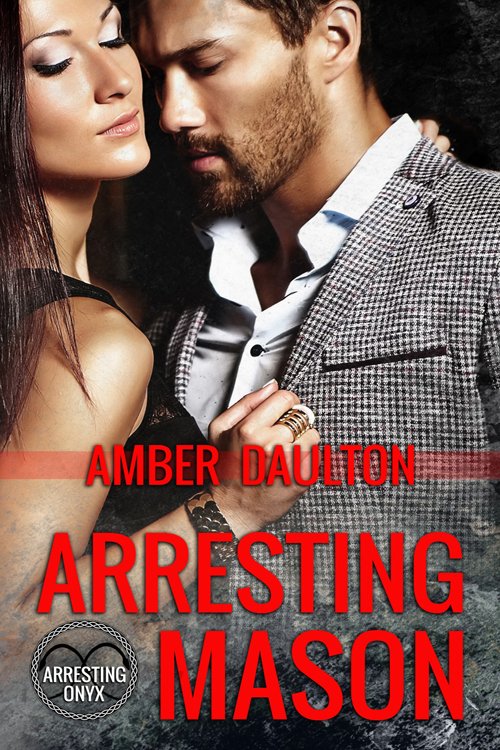 Once you’re in a prison gang, you’re in it for life. That’s what Mason Harding thought until the boss accepted his resignation. After the State releases him on parole, a sexy divorcée behind the wheel of a car almost ends his life quicker than a shank. His chance encounter with Mia Eddison results in a […] 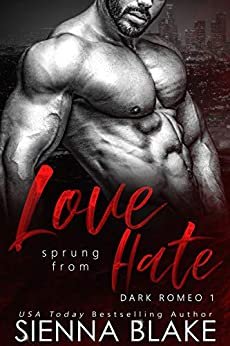 “Wow, wow, wow. You think you know your typical mafia trope but this is so much more!” ~ After The Pages Cold. Ruthless. Killer.That’s my birthright. The only thing meant for me.Until her. Because when she gazed up at me, her honeyed hair spread across the pillow, her soft body naked and open, she made me […] 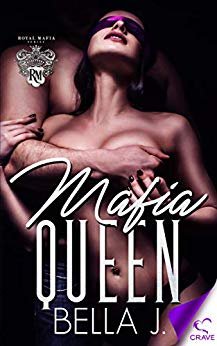 Mafia Queen is the fourth and final book in the bestselling series,Royal Mafia, by International Bestselling Author Bella J. The complete seriesis available now! There once was a girl who was sold to the devil. The devil ruined her. Destroyed her. Turned her into his pretty, broken girl. But then her savior came. Her king. […] 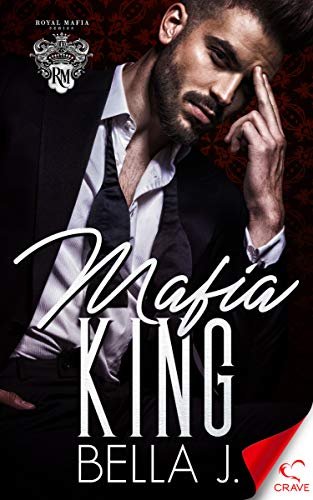 Mafia King is book 3 in the bestselling series, Royal Mafia, byInternational Bestselling Author Bella J. The complete series is available now! Born and bred to rule, I embraced my place in our family with pride. I was the leader. The boss. The king. Fueled by my family’s need for revenge, I was on a […] 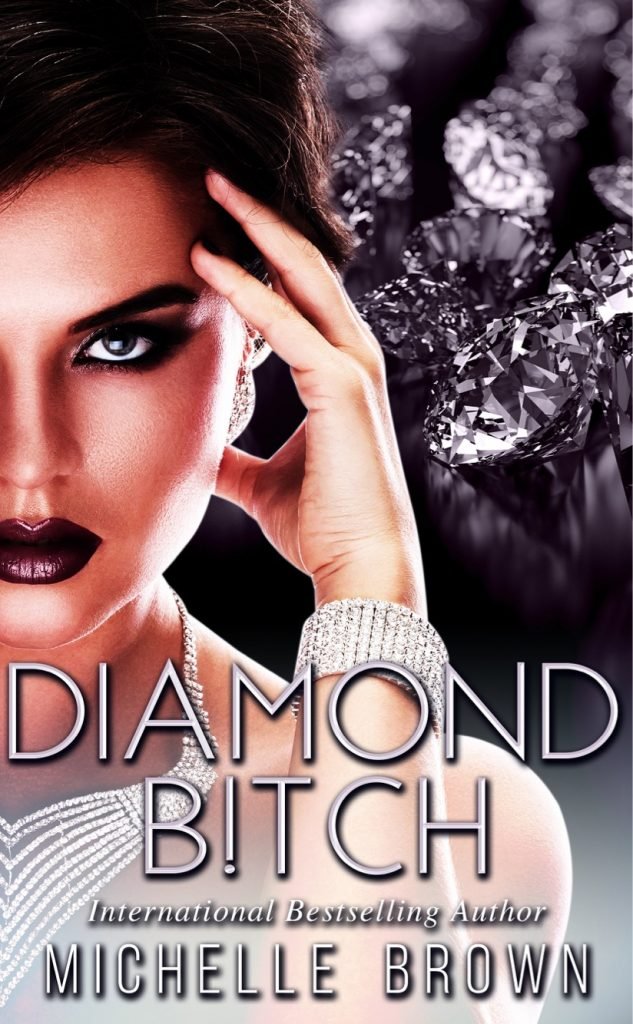 They hate me, but they don’t even know who I really am. They see the person I show to the world. They don’t know what I’ve lived through and they don’t know me. But they will. There’s a reason I’m called a bitch. This is my story. You better pay attention. Warning: this book will contain […] 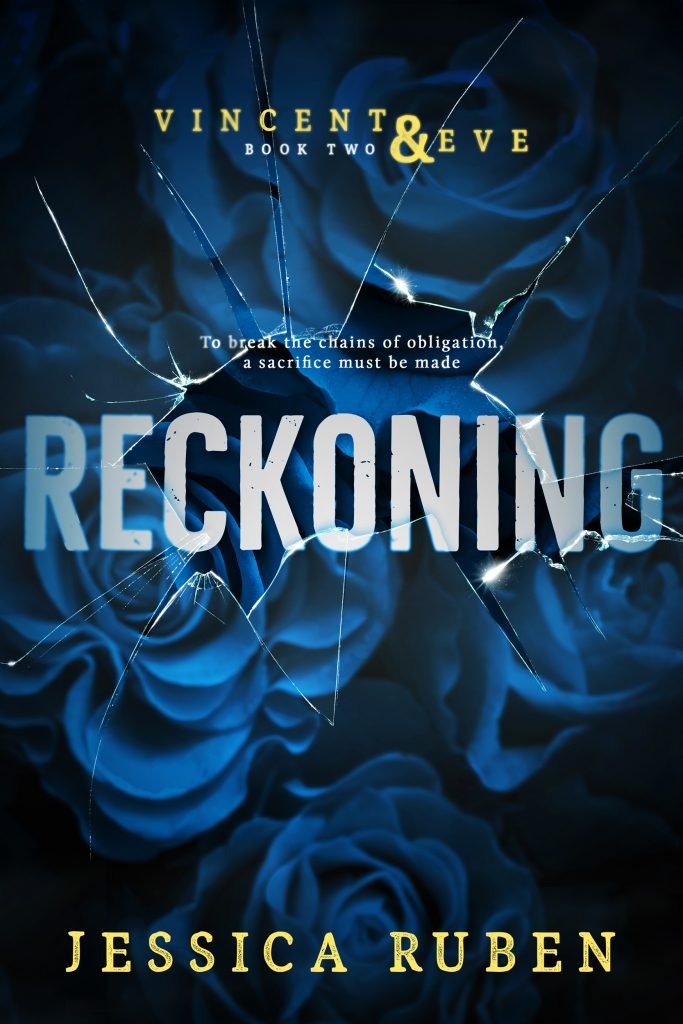 Vincent: Forgetting about Eve was the plan. Finding her at a party on my college campus was the last thing I expected. But letting her go again isn’t an option—not this time. Juggling the life I want with the one I was born into may be near impossible, but for her, it’s a risk I’m […] 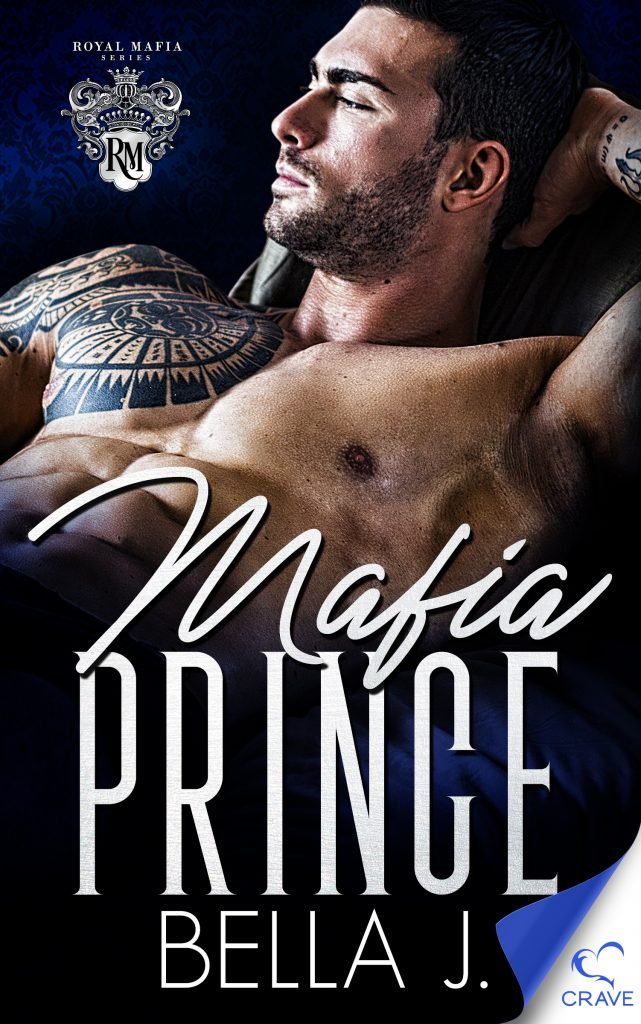 Mafia Prince is book 2 in the bestselling series, Royal Mafia, byInternational Bestselling Author Bella J. Although it can be read as a standalone,it’s best to start the series with Mafia Princess. The complete series isavailable now! Being a Valenti can be a godsend…or a curse. For me, it’s both. There was a time when […]