Loss in A Major 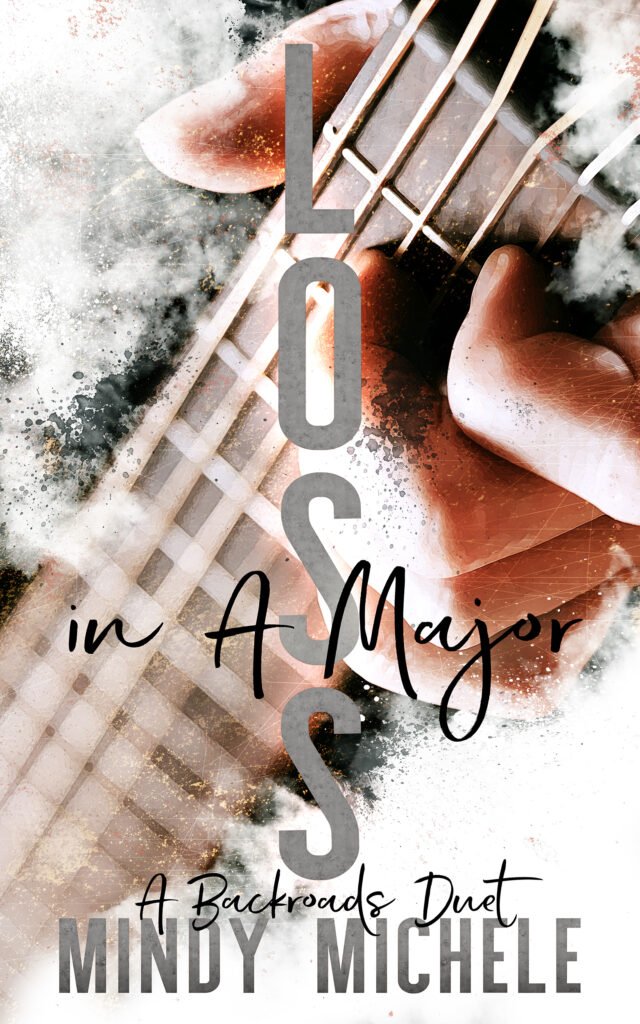 The co-writing duo of Mindy Michele brings you the much anticipated conclusion of Ridley and Reagan’s story. A tale of music, forgiveness, and second chances. In each other they found a connection stronger than they could have imagined, but one night of devastation alters everyone they love. Sometimes we have to walk away. Sometimes we […] 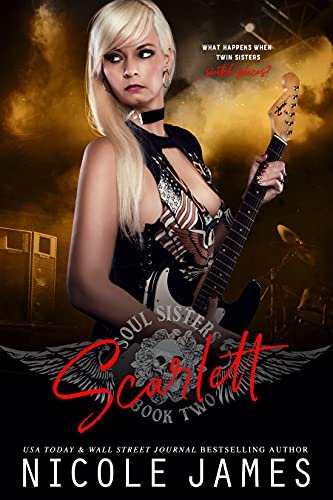 What happens when twin sisters switch places? Scarlett and Charlotte have been estranged for years, and the secret that tore them apart pushed them into two very different life paths. One became a rock star and the other a biker chick. Can walking in each other’s shoes mend their relationship and heal old wounds?The exciting […] 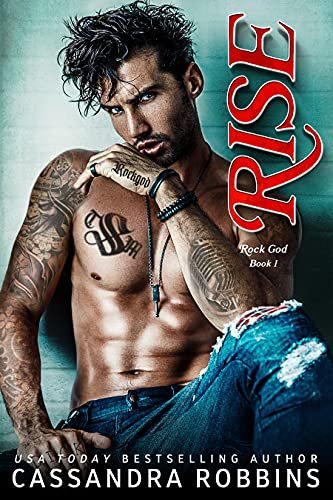 USA Today bestselling author Cassandra Robbins returns with a scorching second chance, age-gap love story about a Rock God and his muse.   I know what I want.   So when opportunity knocked, I took it. I grabbed my shot, willing to do anything to make it happen.   From the beginning, I knew I was destined […] 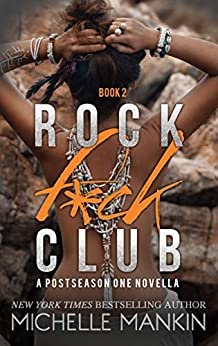 10 cities. 10 famous rock stars f*cked.Raven Winters has chosen the one rock star she wants to keep. She has completed filming for the Rock F*ck Club. Her season of the reality show is about to debut on the World Media Organization channel. Her once very private sex life is about to become public.Can her […] 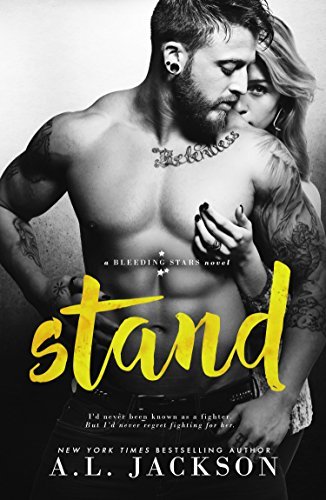 From NYT & USA Today Bestselling Author A.L. Jackson comes the a seductive, unforgettable rockstar romance… Zachary Kennedy has never been known as a fighter, but he’ll never regret fighting for her… I’m Zee Kennedy.Quiet. Reserved. Predictable.When my brother died, everyone thought I was just the good guy who stepped up to take his place in the […] 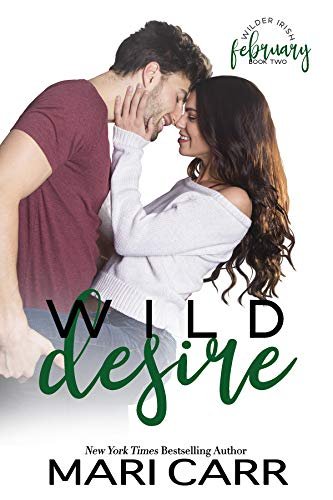 Wilder Irish, book 2: February Ailis couldn’t be more dissimilar from rock star Hunter. Quiet to his loud, calm to his frantic, bookish to his street smart; they have no common ground. Except for the fact that Ailis’s boyfriend just ran away with Hunter’s fiancee. With one impulsive kiss, opposites suddenly attract. Ailis’s feelings toward […] 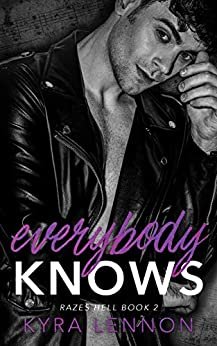 Going on tour with your favourite band is every girl’s dream, right? But what if that dream has the potential to shatter your heart? When Lucy Hayes bags an invite to join Razes Hell on their Europe and U.S tour, she is under no illusions about where she fits in Jason Brooks’ life. She is […] 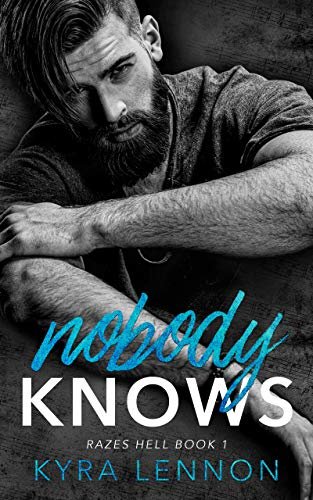 One girl. Two rock stars. The publicity stunt from hell. When Ellie Hayes was a kid, Drew and Jason Brooks were just the boys next door. Now, her best friends are part of the UK’s hottest new rock sensation, Razes Hell. There’s just one problem. Publicity-shy Ellie no longer sees Drew as ‘just a friend’. […]

Sean Murphy’s driving rhythm is the foundation Redfall is built on. One of the finest drummers in rock, Sean lives on the edge. If it’s shocking and a little bit crazy, he’s all for it. He doesn’t let anything stop him. He loves women, he loves his bandmates—his brothers-in-arms—and he loves the challenge of always […] 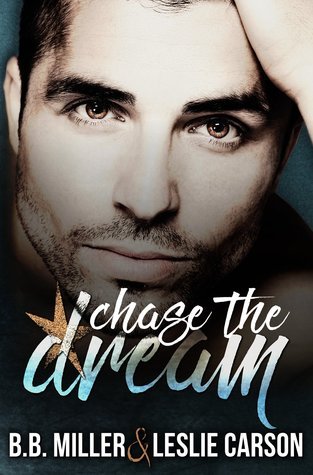 Touring the world with Redfall, one of rock ‘n roll’s hottest bands, wasn’t the life Cameron Chapman’s parents dreamed of for him. Born into a privileged Boston family, Cam was expected to continue in the Chapman mold: the perfect job, the perfect wife, the perfect life–and above all else, no scandals. But that ship sailed […]