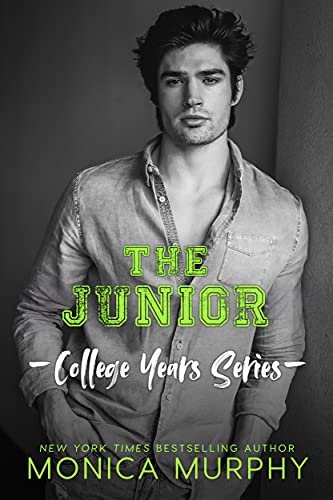 Caleb Burke. Charming. Funny. Sexy. Major player – both on the field and with the ladies. I hate him. Well, not really. I resist his so-called charms because I recognize them. We’re a lot alike, Caleb and I. He’s afraid of commitment? Me too. A giant flirt? Same here. He knows how to party? I […] 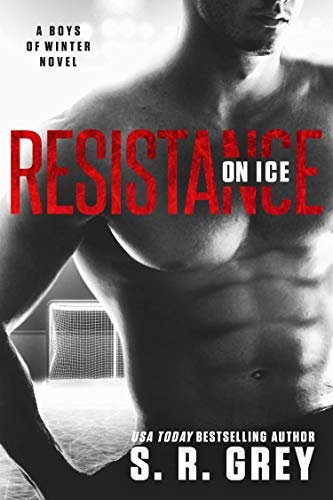 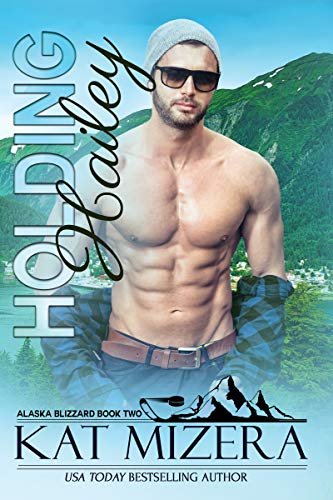 “Kat Mizera’s books are sinfully heartwarming and intensely engaging.” –USA Today bestselling author Jami Davenport Kane will stop at nothing to win… her heart. After hockey superstar Kane “Hat-trick” Hatcher is traded to the new team in Alaska, he can’t score to save his soul and his coach has been giving him a hard time. […] 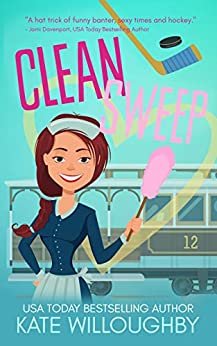 He’s a hockey player, not a housekeeper. Cameron Bowes is the face of the San Francisco Dragons, so when the team needs a gimmick to improve their fan relations, Cameron becomes the focus of the new video “At Home with a Dragon”. Unfortunately for Cam, his bachelor pad looks like an earthquake hit it. Repeatedly. […]

Shot on Goal: Game On in Seattle 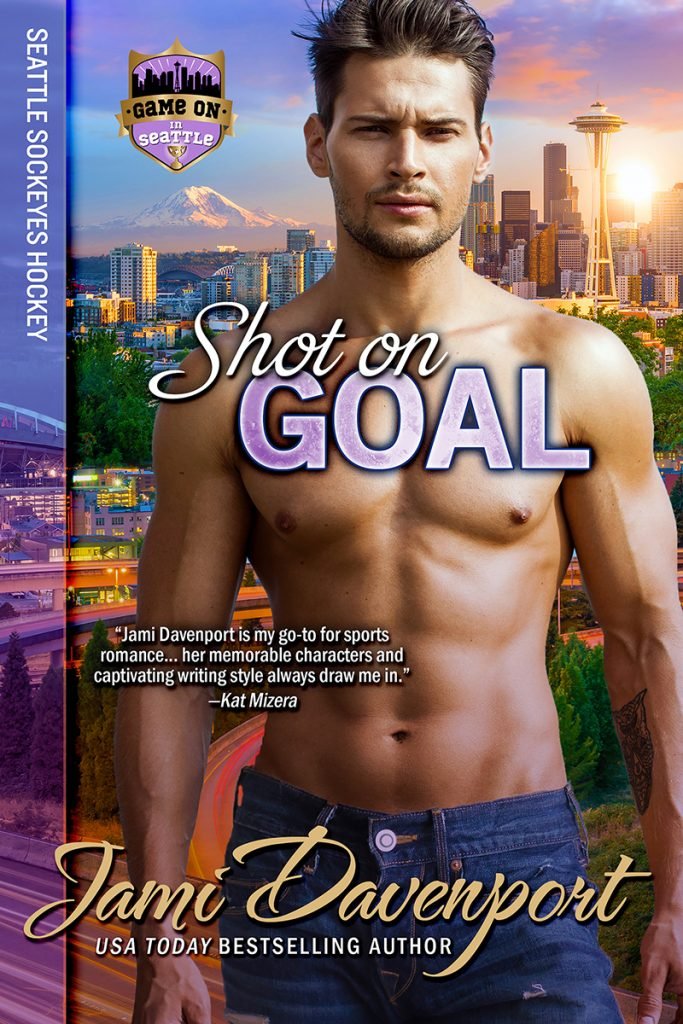 When you’re at the top, there’s nowhere to go but down.  Two talented skaters. Two bright futures. Two shining stars. One ruined by a career-ending scandal and another by a father’s ruthless ambition. She was the darling of the winter games, winning a bronze in pairs figure skating one week after losing both parents in […] 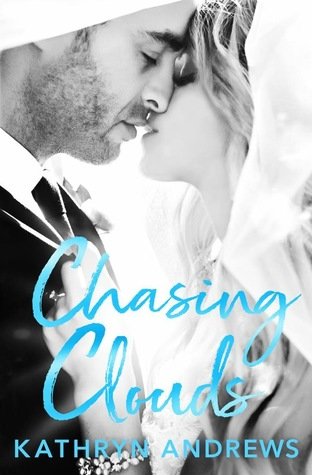 Reid Jackson I’m a simple guy. There are only two things I love: my family and playing professional football. I may not understand why people get married, but I’d go anywhere for my brother, even his friend Camille’s wedding. Once I’m there, I realize our Bronx upbringing leaves me unprepared for the world of old […]